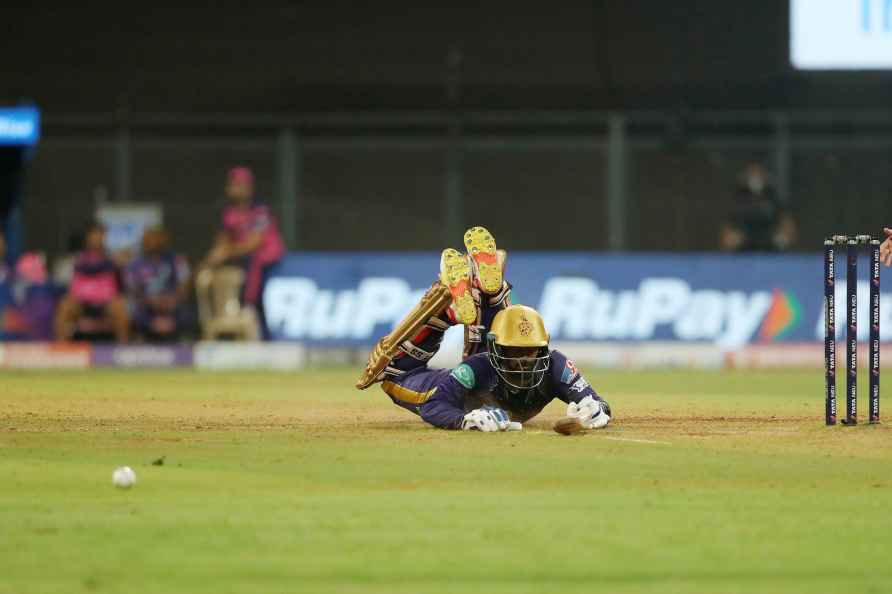 Mumbai, June 11 : While films made in south Indian languages are finding a pan-Indian audience and that is translating at the box office in the recent times, one might think twice before remaking a fi […]