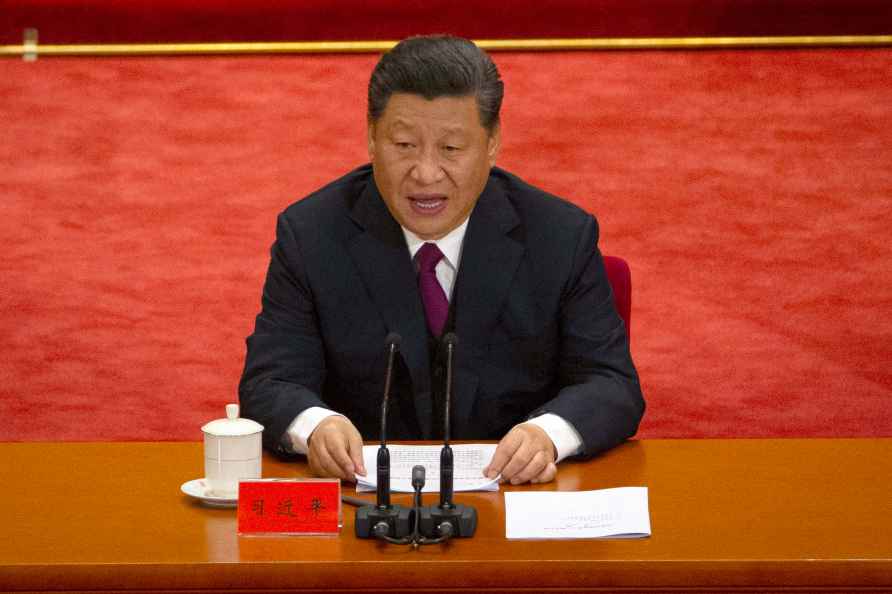 Mumbai, April 20 : Television actor Nikhil Parmar is excited about making Bollywood debut with the upcoming movie 'Heropanti 2' that stars Tiger Shroff, Tara Sutaria and Nawazuddin Siddiqui in lead roles. He says: "After doing television and digital projects, I'm really excited to finally enjoy the opportunity to be part of a Bollywood project. It was a wonderful experience shooting with the team. I play the role of Zakir Hussain who investigates the case in the story." Nikhil has acted in television shows such as 'Mahek - Mota Ghar Ni Vahu', 'Manmilaap.Com' and others. Despite the fact that he is playing a small role in the movie, he feels it will definitely help in his acting career. The actor adds: "Though my role has a small identity in the movie. But I believe I'll make it big in Bollywood one day with these small opportunities. Working with such great makers is like a dream coming true. I remember getting a call from Mukesh Chabbra casting for the role and getting finalised with a very small audition. I hope to do more big projects in the coming time." Directed by Ahmed Khan, 'Heropanti 2' is scheduled to release on April 29. /IANS