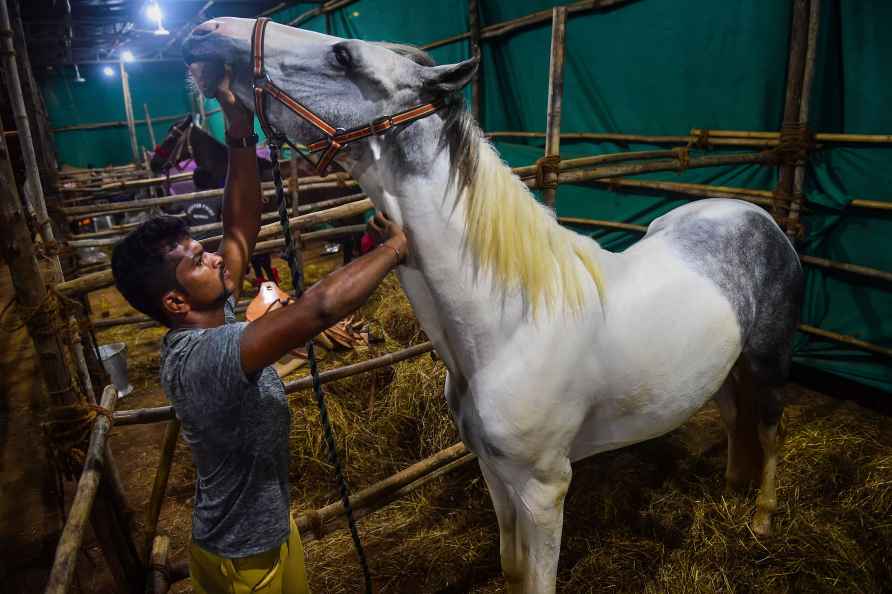 Mumbai, April 18 : Bollywood star Anil Kapoor recently shared his views on the success that south Indian cinema has been witnessing of late with film like 'Pushpa: The Rise', 'RRR' and the most recent 'K.G.F: Chapter 2'. Talking at the trailer launch of his upcoming film, 'Thar' in which he stars alongside his son Harshvarrdhan Kapoor, Anil said, "South has always been making exceptional films, they have been always at the forefront of changing the dynamics of Indian cinema. I'm happy that they're breaking into new territories." He maintained that south Indian cinema serves as an inspiration to Bollywood and has been a pillar of strength for the Indian cinema. "I started my career with films down south and it gives me immense pleasure to see them doing so good. They're an inspiration, the more Bollywood imbibes from the them, the better it will be for Hindi cinema at large", he further said. /IANS