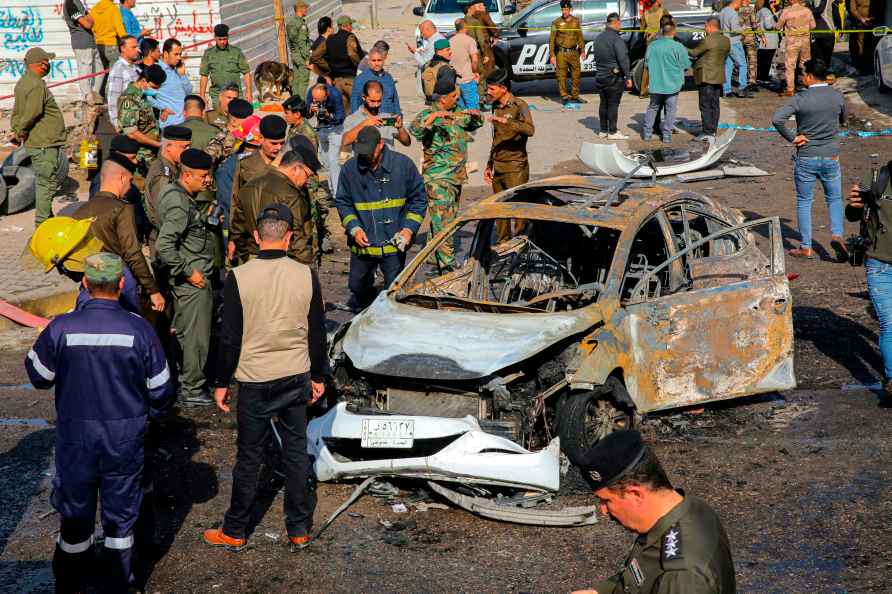 Houston, Jan 27 : At least six people were injured following an explosion at a chemical plant in Westlake, a city in the southern US state of Louisiana, police sources said. The explosion occurred at Westlake Chemical on Wednesday among its ethylene dichloride storage tanks, Xinhua news agency reported citing the local media outlet KLFY. One worker was treated on-site, while five others were taken to local hospitals. None of the injuries were life-threatening, said plant spokesman Joe Andrepont, adding that investigations into the explosion are underway and will likely take several weeks. /IANS

UN urges scale-up in resources to avert famine in Somalia

Mogadishu, June 22 : The United Nations humanitarian agency has called for a massive scale-up in resources to prevent famine in Somalia. Adam Abdelmoula, the Resident and Humanitarian Coordinato […]