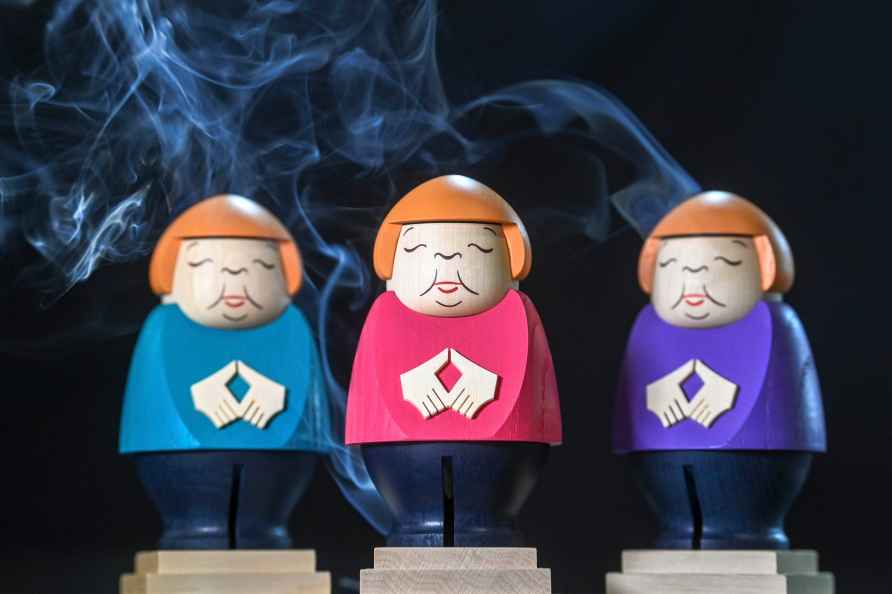 Taipei, Dec 3 : The world's largest contract manufacturer for chips, Taiwan Semiconductor Manufacturing Company (TSMC) has begun pilot production of 3-nanometer chips, and expects to be producing them in volume at the end of 2022. According to DigiTimes, TSMC has kicked off pilot production of chips built using N3 (namely 3nm process technology) at its Fab 18 in southern Taiwan. Currently, Apple uses TSMC's 5nm processors for the M1 chips and it is expected that TSMC's 3nm processors will power the next generation of Apple Silicon. Compared with the 5nm process, the 3nm gate-all-around (GAA) node boosts performance by 30 per cent, lowers power consumption 50 per cent and takes up 35 per cent less space. Meanwhile, TSMC is teaming up with Sony on its new $7 billion chip factory in Japan, the companies have announced jointly. The new plant, as had been previously announced, will focus not on cutting edge chips but rather older 22nm and 28nm processes in an effort to meet supply shortfalls for older chips which has steadily impacted everything from cars to smartphones. The new factory had previously been announced in October by TSMC CEO C.C. Wei, although at the time, it had yet to be approved by TSMC's board of directors. The board has now approved the new factory under a new subsidiary, Japan Advanced Semiconductor Manufacturing, Inc. (JASM). /IANS

Twitter's new policy to hide tweets with false information during crisis
San Francisco, May 20 : Microblogging site Twitter has announced that it is introducing a crisis misinformation policy that will help hide tweets that

Teams now available through Microsoft Store on Windows 11, 10
San Francisco, May 19 : Years after its launch, Microsoft's video collaboration tool Teams has finally made its way to the tech giant's Store on Windo

By Niharika Raina Mumbai, May 20 : Thursday at the Wankhede Stadium was a crucial match for Royal Challengers Bangalore to keep their playoffs hopes alive. Eventually, they did it in style with Vir […]