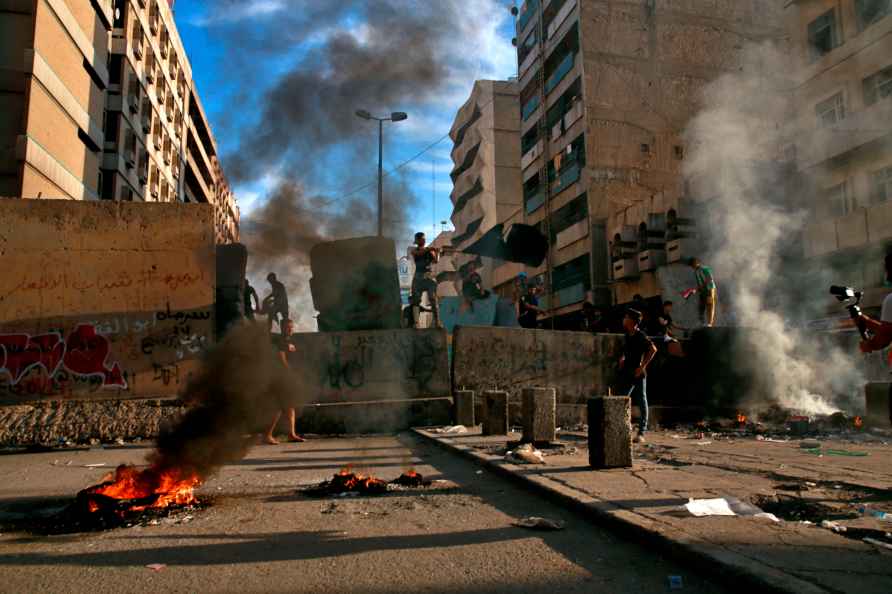 Baghdad, Dec 2 : Iraqi Ministry of Oil has said that the country exported 98.19 million barrels of crude oil in November, bringing in revenues of about $7.59 billion. The average selling price for crude oil in November was $77.33 per barrel, according to a Ministry statement, citing statistics of the State Organization for Marketing of Oil. Nearly 95.86 million barrels were exported from oil fields in central and southern Iraq through the Port of Basra, while about 2.32 million barrels from the northern province of Kirkuk through the Turkish port of Ceyhan on the Mediterranean during November, the statement said. It added that crude oil exports for November were at an average of 3.27 million barrels per day, Xinhua news agency reported. Iraq used to export more than 100 million barrels per month with higher revenues, but the OPEC Plus agreement to cut oil production and a dip in oil prices due to impact of the Covid-19 pandemic on the global economy have combined to cause the decline of the country's oil exports. Iraq's economy heavily relies on crude oil export, which accounts for more than 90 per cent of the country's revenues. /IANS

3 killed in Uzbekistan gas explosion
Tashkent, Jan 1 : A gas explosion in a bath-house in the eastern Fergana region of Uzbekistan had killed three people and injured four others, the Uzb

Tax raids at UP businessmen: Balance sheets from FY 2016-2021 being examined

Los Angeles, Jan 1 : 'Spider-Man: No Way Home' actor Tom Holland says his "body is shutting down" after spending so much time travelling and "living out of a suitcase". Speaking to Empire magazi […]