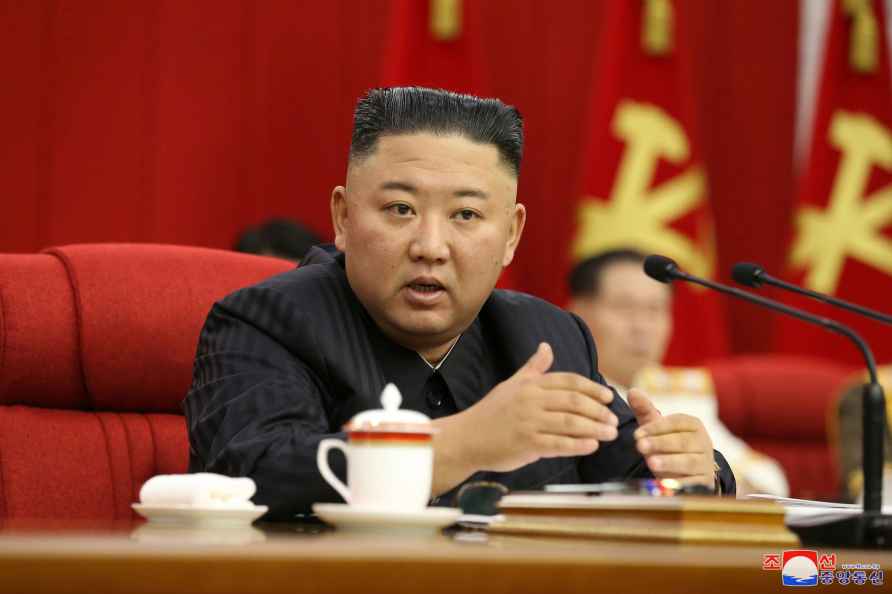 San Francisco, Sep 24 : Search engine giant Google has confirmed that the Locked Folder in Photos is set to arrive on all Android devices soon. The feature was released exclusively on newer Pixel phones in June. Google hasn't provided an exact date for when the feature is releasing more widely, reports The Verge. The Photos Locked Folder will roll out soon to devices running Android 6.0 and newer. Once it is live, users will be able to set up this folder after they receive a notification from Google Photos. Google Photos Locked Folder hides selected pictures/videos from the application's main grid, search, and "apps that access your device photos." Additionally, these photos will not be backed up or shared and require a device screen lock to access. Even users will not be allowed to take screenshots when they are inside a secure space. "With Locked Folder in @googlephotos, you can add photos to a passcode protected space and they won't show up as you scroll through photos or other apps on your phone. Locked Folder is launching first on Google Pixel, and more Android devices throughout the year," the firm said in a tweet earlier. One can set up a Locked Folder by going to Library > Utilities > Locked Folder in the Google Photos app. /IANS

Bijnor, Nov 30 : A week after the murder of a 57-year-old man in Dharmuwala village under Badhapur police circle, the police have arrested the victim's son and two of his accomplices and sent them to […]

Sydney, Nov 30 : Former Australian spinner Shane Warne has said 31-year-old pace bowler Mitchell Starc is "just not bowling well enough" to warrant a place in the home side for the Ashes series beginn […]

Navy personnel at ceremony to welcome their new Chief