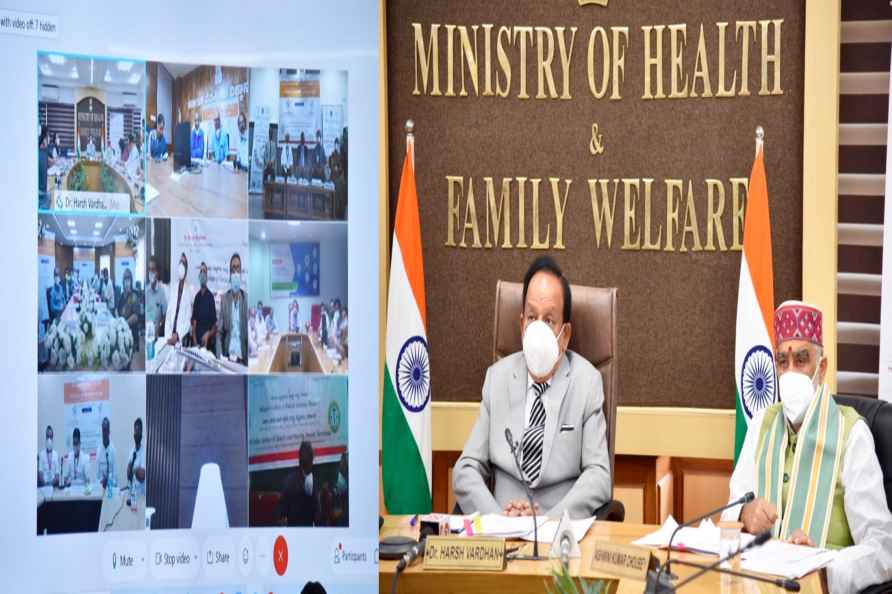 Monish-Gujral s- On-the-Pickle-Trail -takes-you-on-a-global-odyssey-with-its-100-recipes
By Vishnu Makhijani New Delhi, Jan 27 : Did you know that eggs can be pickled, and so can salmon, cucumber, okra (bhindi), tomatoes, brinjal and ora

Kartik,-Rajkummar-enjoy- bhog -at-Anurag-Basu s-Saraswati-Puja-celebration
Mumbai, Jan 27 : Filmmaker Anurag Basu hosted a Saraswati puja and it was attended by a string of Bollywood personalities including Rajkummar Rao and

New Delhi, Jan 28 : The Delhi High Court has allowed the petitioner to implead the Central Board of Secondary Education (CBSE) and National Council of Educational Research and Training (NCERT) and the […]

New Delhi, Jan 28 : Delhi Police on Saturday found three bodies, including that of a woman and two children, with injury marks on their heads near the railway tracks in North-West Delhi's Narela area. […]

New Delhi, Jan 28 : Five men have been arrested while a juvenile has been apprehended by Delhi Police's Crime Branch for allegedly robbing a pharmaceutical manager after throwing red chilli powder in […]

Mumbai, Jan 28 : Filmmaker Karan Johar shared that his mother and producer Hiroo Johar is a big fan of 'Indian Idol' and praised host Aditya Narayan on the 13th season singing reality show, which will […]