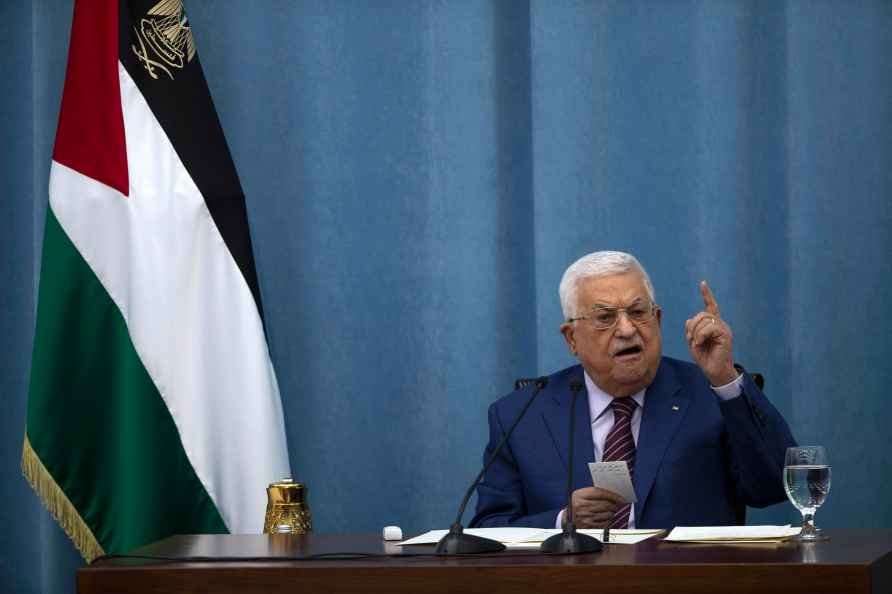 By Venkatachari Jagannathan Chennai, Dec 1 : The Reserve Bank of India's (RBI) Monetary Policy Committee (MPC) may hike the repo rate between 25-35 basis points (bps) in its upcoming meeting, said experts. "We expect a 35 bps rate hike in the upcoming meeting. The Consumer Price Index (CPI) inflation is likely to moderate further in the coming months and slip below six per cent by the end of the fiscal year," Rajani Sinha, Chief Economist, CARE Ratings told IANS. She also said the Wholesale Price Index (WPI) has also fallen sharply from 16 per cent in May/June to around eight per cent. "The fall in global commodity prices comes as a big relief. However, the concern is that core inflation in India still remains high above six per cent. Food inflation and specifically cereal inflation is also high," Sinha pointed out. This, in turn, will put upward pressure on household inflationary expectations which is already at a high of around 10 per cent. Hence, while there is some reprieve on the inflation front, RBI would remain vigilant, she added. There are chances of the US Federal Reserve also moderating its pace of rate hike and that would also provide some breathing space to other Central banks, including RBI. On the growth front, high frequency economic indicators like auto sales, GST collection, e-way bill, PMI continue to indicate healthy recovery. However, some consumption indicators like IIP consumer durables and non-durables remain weak, Sinha said. Moreover, external demand is weakening as the global economy slows down. "RBI would be very cautious so as to not hike more than required as real interest rate enters the positive territory. The Central Bank would also like to give more time to see the effectiveness of the monetary policy tightening so far," she added. Expecting a rate hike of 25-35 bps as inflation is well above six per cent, Madan Sabnavis, Chief Economist, Bank of Baroda told IANS: "Inflation unlikely to come below six per cent till March." "Having orchestrated a little more than two-and-a-half per cent move in the overnight operative rate through policy rate hikes and liquidity unwind measures, monetary policy committee (MPC) can now afford to embark on baby steps from here on," said Radhavi Deshpande, Joint President & Chief Investment Officer, Kotak Mahindra Life Insurance Company. Incremental momentum in inflation is showing signs of moderation owing to falling commodity prices amidst global growth slowdown. "Hence MPC focus can shift to assessing the lagged impact of past policy actions. We expect a 25 bps in the coming policy and a data dependent stance going forward," Despande said. According to Churchil Bhatt, Executive Vice President & Debt Fund Manager, Kotak Mahindra Life Insurance Company there are early signs of inflation peaking as a result of sharp monetary tightening witnessed in the recent past. Since monetary policy acts with a lag, the MPC may want to take a bit of a breather in its fight against inflation to assess the impact of past policy actions, Bhatt said. Expecting a 25 bps policy rate hike, Bhatt said the MPC may also hint at the likelihood of a subsequent pause in monetary tightening, especially if CPI inflation continues its downward trajectory in coming months. "However, a pause in policy tightening, if any, should not be interpreted as a promise of a Pivot just yet," Bhatt said. (Venkatachari Jagannathan can be reached at v.jagannathan@ians.in) /IANS