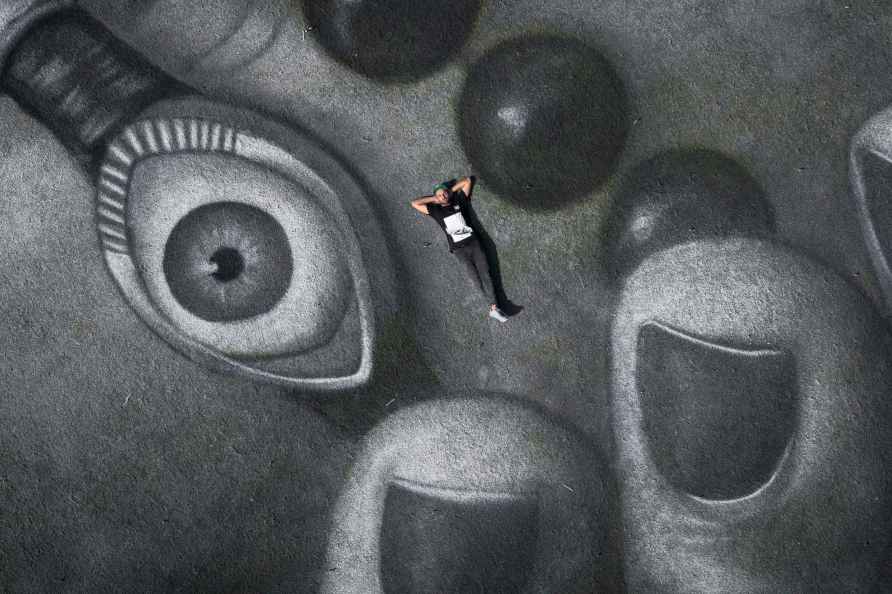 Mumbai, Nov 27 : 'Bigg Boss 16' contestant Archana Gautam complains about Soundarya Sharma, saying that her love for Gautam Vig is fake and eating one roti (chapati) will not show her as a damsel in distress missing Gautam and therefore eating less. It is seen on the show that both Archana and Soundarya share a friendly bond but in the coming episodes, their equation seems to be changing with Archana making her look fake in front of others. Sitting with Priyanka Choudhary, she told her: "She was never in love with Gautam. It is all fake. Even when he was on the show, there was nothing real between them. And after he left the show, this was all melodrama and nothing. She is just showing off that she is in pain by eating just one chapati and telling everyone that no one is missing him and nor is anyone with her. Her emotions and pain of missing him are all just pretence and nothing is genuine." In the previous episode, Archana denied following the rules set by Bigg Boss. Bigg Boss asked the other contestants to continuously splash cold water on them. While others took the punishment, Archana refused to do it. Nimrit Kaur Ahluwalia tells Archana that: "You aren't a VIP and should follow the rules". 'Bigg Boss 16' airs on Colors. /IANS

Anil Kapoor has an appetite for the current & latest, reveals Tillotama Shome
Mumbai, Jan 28 : Actress Tillotama Shome, who is gearing up for the release of her streaming show 'The Night Manager', has shared an interesting anecd

Padma Shri awardee Raveena Tandon to grace new OTT show after 'Aranyak'
Mumbai, Jan 28 : After an overwhelming response to her streaming show 'Aranyak', Bollywood actress Raveena Tandon, who reigned in Bollywood in the 199