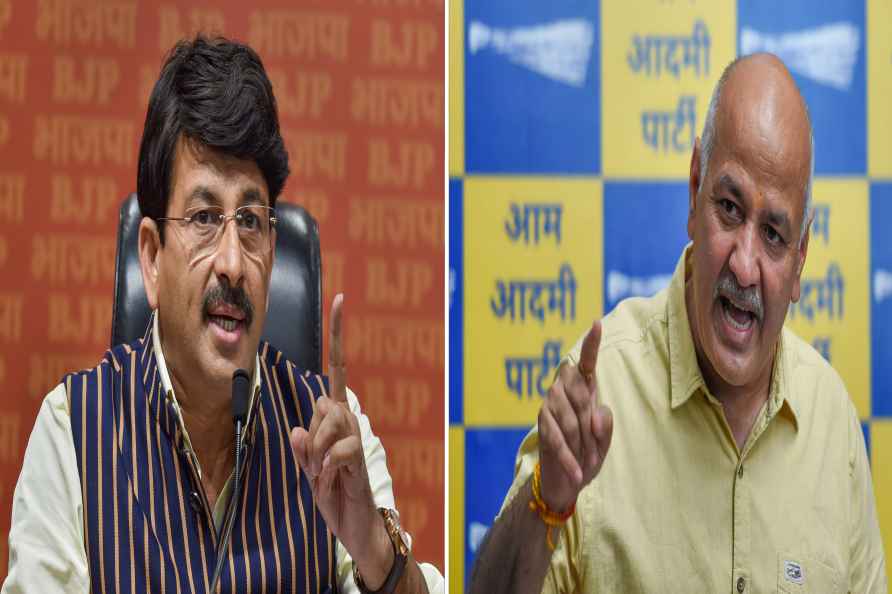 New Delhi, Nov 25 : Delhi BJP MP Manoj Tiwari on Friday claimed that AAP worker Sandeep Bhardwaj did not commit suicide, but was murdered. Bhardwaj, the AAP's Trade Wing Secretary, was found dead in his house in Rajouri Garden on Thursday, having allegedly committed suicide, according to the police. No suicide note was found from the spot and investigations are currently underway. Addressing a press conference here, Tiwari said the information into the case so far does not indicate towards suicide. "That's why we demand that there should be a high-level inquiry so that the real reason can be clarified by getting to the bottom of the case," he added. The BJP MP went on to allege that Bhardwaj, one of the founding members of the AAP, had been assured a ticket by the party for the December 4 MCD polls. "But when the time came to give the tickets, they were bought and sold... Bhardwaj could not tolerate this and his hopes were shattered forcing him to commit suicide which is equal to murder. For this Arvind Kejriwal and the entire top leadership of AAP are responsible," he said. He went on to say that "forcing a worker to commit suicide by those who talk of fanatical honesty is shameful and the BJP strongly condemns it". /IANS

Gujarat and country need to be vigilant from Congress and like-minded parties, which keep mum on big terror attacks for their vote-bank politics: PM Narendra Modi.

Gujarat and country need to be vigilant from Congress and like-minded parties, which keep mum on big terror attacks for their vote-bank politics: PM Narendra Modi. […]