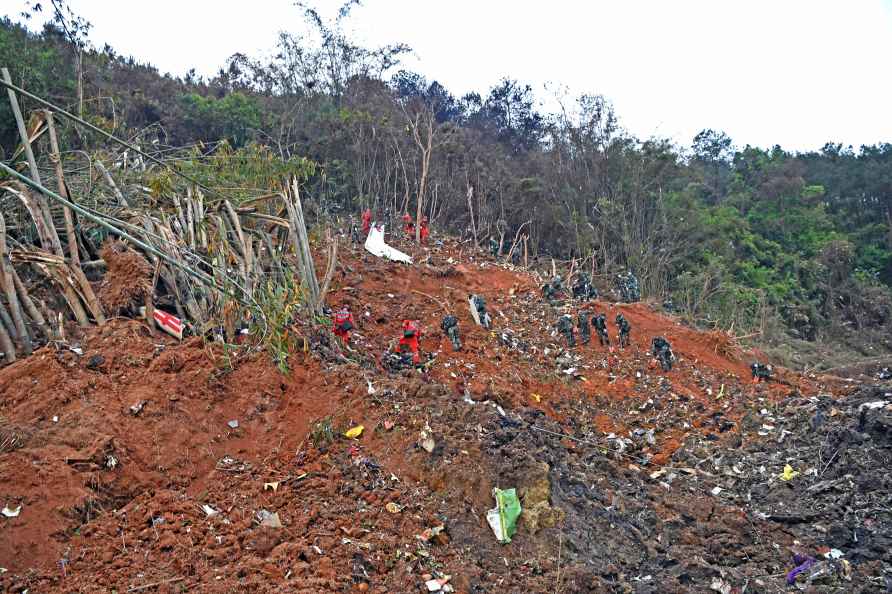 Beijing, Nov 25 : Ten people were killed and nine others injured in a fire at a residential building in Urumqi, capital of China's Xinjiang Uygur Autonomous Region, authorities said on Friday. The fire broke out at 7.49 p.m. on Thursday night at the building in a community of Tianshan dstrict, reports Xinhua news agency. The blaze was doused was put out at around 10.35 p.m. Ten people died despite emergency treatment and the injuries sustained by the nine others are not life-threatening, the authorites added. Investigation into the cause of the accident is underway. /IANS

Indian father of 2 dies in Australian car crash
Melbourne, Dec 7 : A 34-year-old Indian man in Australia died on the spot after he lost control of the vehicle, leaving four other occupants, includin

Man held in Lucknow for robbing his aunt's house

Lucknow, Dec 9 : A youth in Uttar Pradesh's state capital Lucknow chose to steal from his aunt's house in order to repay his debts, Police said. The accused Abdullah Iqbal, 26, has been arrested […]