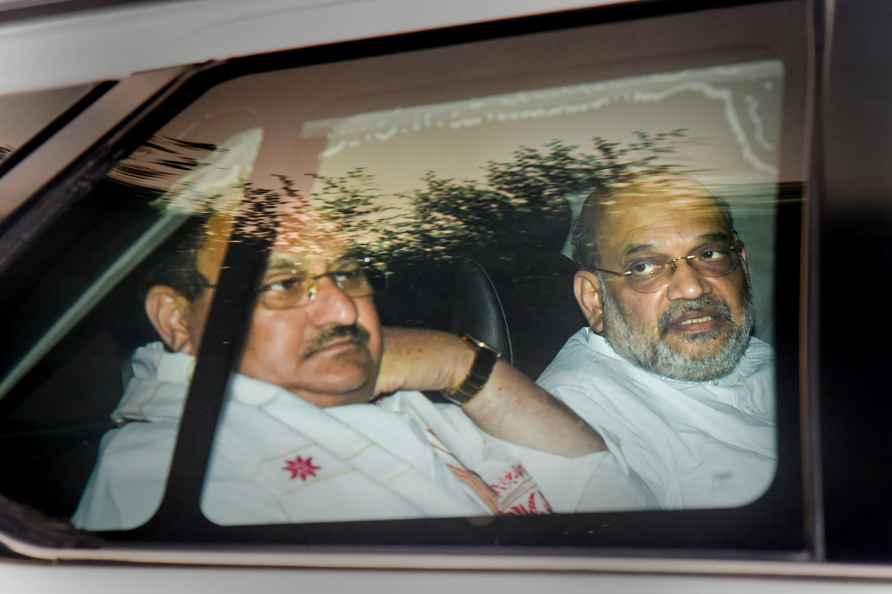 New Delhi, Dec 5 : The Common Service Centre (CSC), a special purpose vehicle under the Electronics and IT Ministry, on Monday announced that it would open 500 cinema halls in rural areas by March 20 […]