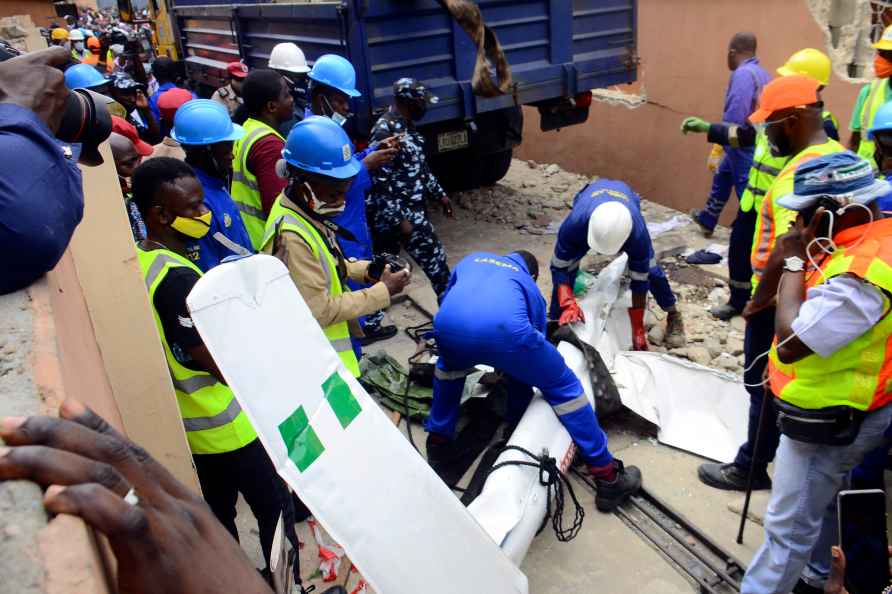 Islamabad, Oct 6 : Thirteen people were killed and 12 others injured in a road crash in Pakistan's Sindh province on Thursday, local reports said. The accident happened in Sehwan district of the province when a passenger van hit a truck coming from the opposite direction, the report added. The injured people were shifted to a nearby hospital where several of them are said to be in critical condition, Xinhua news agency reported. The van was on its way to the southern port city of Karachi from the country's east Punjab province when it met the accident, said the reports. The deceased include both the van and the truck driver, three women, and two kids, the report added. /IANS

Rule of dynasts, fear and corruption end in J&K security forces vow to get last terrorist
Srinagar, Dec 7 : For 70-years dynasts ruled Jammu and Kashmir. They used power and authority to grind their axes and stick to their chairs. Til

New Delhi, Dec 7 : The Multi-State Cooperative Societies (Amendment) Bill, 2022 was introduced in the Lok Sabha on Wednesday amid demands from the Opposition to send the proposed legislation to the st […]