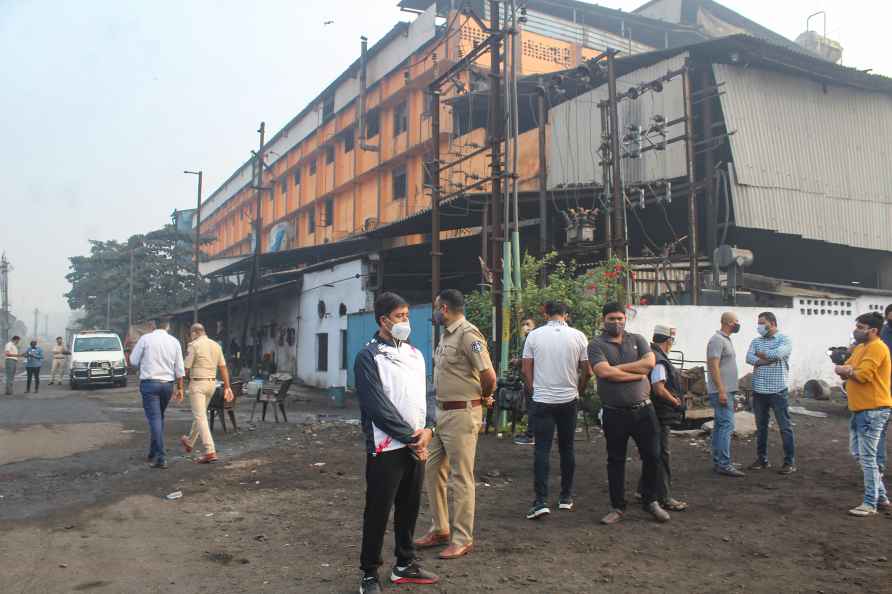 Surat, Oct 6 : A minor girl was attacked with a knife by a youth in a case of one-sided love affair here, police said. The girl had a miracle escape, but suffered severe injuries on her face. She had to undergo a minor surgery and got 17 stitches. The victim's mother, Sima Jaiswal in her complaint with the Pandesara police station, alleged that on Wednesday afternoon, when her older daughter, Muskan, 14, was at home, Kiran alias Kalu entered the house. He attacked Muskan after asking her if she had an affair with any other youth or not, though she replied in negative, Kiran still attacked her with a knife. Muskan was rushed to the government hospital. The complainant alleged that the accused, Kiran, was harassing her daughter for the past three months and was forcing Muskan to have relations with him. Kiran had followed her to the school and other places many times. The complainant had scolded him and had asked him to stop harassing her daughter. The Pandesara Police have booked the accused under IPC section for sexual harassment, sextortion and voluntarily causing hurt. /IANS