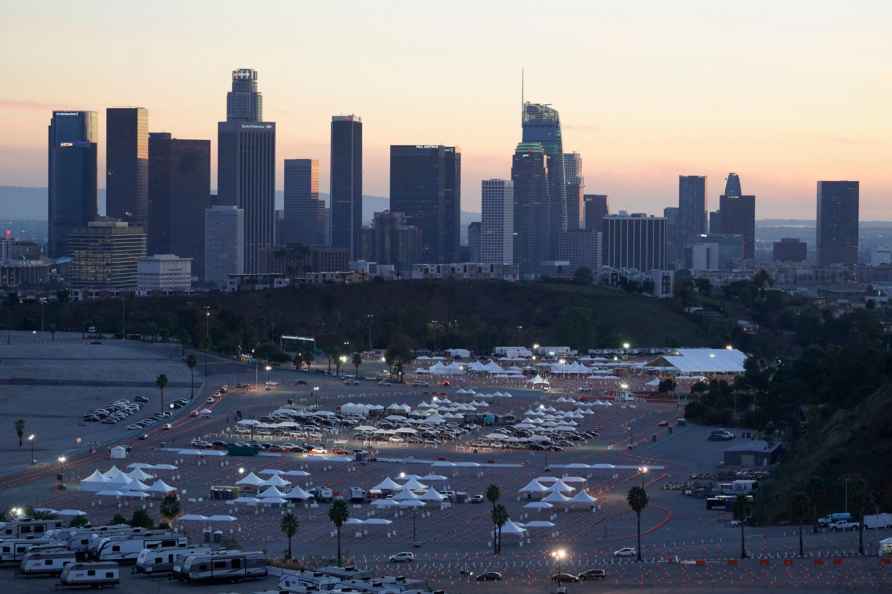 Mexico City, Oct 6 : Eighteen people, including a city mayor, were killed and three others wounded when gunmen opened firing at a town hall in San Miguel Totolapan city in Mexico. The gunmen opened firing at a city hall in Guerrero on Wednesday in which 18 people were killed, BBC reported. Left-wing PRD party, to which Mayor Conrado Mendoza Almeda belonged, condemned the attack and sought justice. Guerrero Governor Evelyn Salgado Pineda took to Twitter to say she deeply regretted the deaths. Prior to the attack on Wednesday, alleged members of Los Tequileros, linked to a drug cartel, released a video on social networking sites announcing its return to the region. Los Tequileros had devastated Guerrero between 2015 and 2017 and had been threatening the mayors of the region until its leader Raybel Jacobo de Almonte was killed. The gang is named after its leader De Almonte who was known as El Tequilero - the Tequila Drinker. /IANS