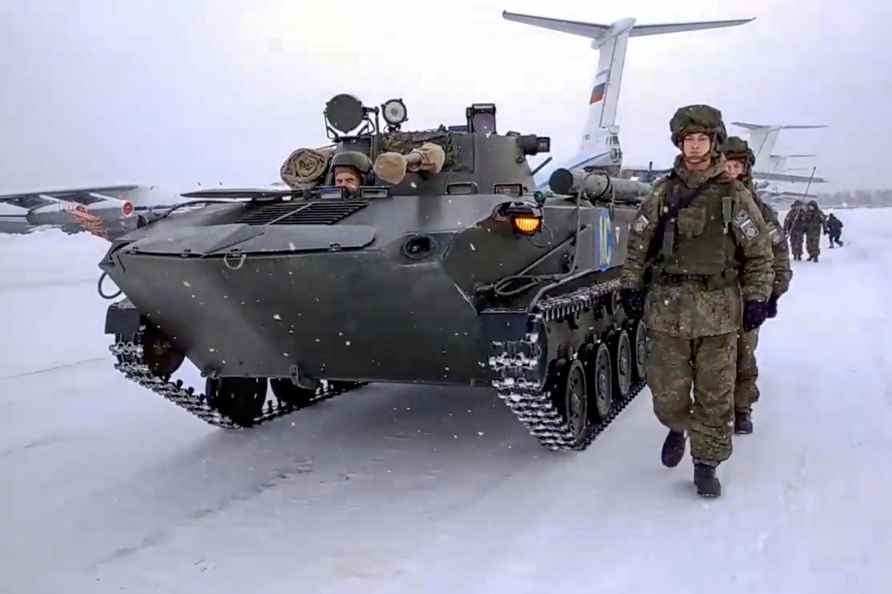 Ankara, Oct 6 : The Turkish parliament has approved a motion on sending troops to Qatar to provide security assistance during the 2022 FIFA World Cup. "Upon request from Qatar, a motion was submitted to parliament on Saturday to deploy soldiers in the country for six months to provide security during the football tournament in November," the parliament said in a statement on Wednesday. The operation aims to "take necessary measures against various threats, especially terrorism, which may affect the security of the event," it added. In addition to Turkey, the US, France, Britain, Italy and Pakistan will also provide security assistance during the World Cup in Qatar, according to Turkish media reports. The reports said Qatar faces a shortage of security personnel as it gears up for the month-long FIFA football tournament, Xinhua news agency reported. /IANS

New Delhi, Nov 27 : UK Prime Minister Rishi Sunak's plan to restrict the entry of foreign students to curb increasing migration is being seen as a setback for universities and the UK economy in genera […]