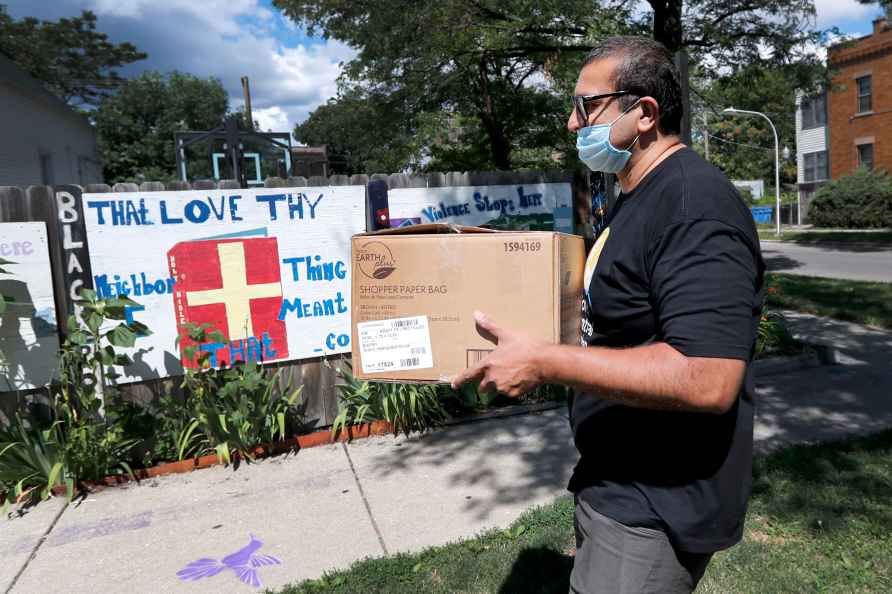 Mumbai, Oct 6 : Star Indian cricketer Virat Kohli has converted legendary singer Kishore Kumar's old bungalow -- 'Gouri Kunj' -- into a swanky restaurant and he on Wednesday gave the fans a glimpse of his new venture. 'Gouri Kunj', once owned by the late great singer, will now be known as the 'One8 Commune'. The restaurant located in Juhu, Mumbai, promises to cater every community in terms of food. In a video released on 'One8 Commune' YouTube channel, Kohli can be seen giving a tour to popular actor-anchor Manish Paul, as the two share their unique food stories. They also engage in a fun segment of dumb charades. The 33-year-old batter also mentioned that utmost importance has been given to the food with an objective to attract customers to visit the place more than once. Asked about the choice of venue, Kohli said he is a huge fan of Kishore Kumar and called the singer charismatic. He also sang a verse of Kishore Kumar's popular song "Mere Mehboob Qayamat Hogi". "His songs have really really touched me. One person asked me who would you like to meet, I would have said Kishore Da always because he was just charismatic," the cricketer can be heard saying in the video. The cricketer also took to his own social media handle to inform about his venture. "Some fun, laughter and lot's of communing ! Catch the exclusive footage of us showcasing our newest Commune in Juhu, launching on the 8th of October," Kohli wrote on his Instagram account along with a reel video. Notably, this is not the first time Kohli has set his foot in the hospitality business as he owns a chain of restaurants with the same name. The chain has outlets in Delhi, Kolkata and Pune. The former India cricketer has some other businesses as well, which ranges from clothing, fragrances, and shoes, etc. Kohli, who was rested for India's last T20I against South Africa, will now be seen in action at the T20 World Cup, which will be held in Australia from October 16. India will kick-off their campaign against arch rivals Pakistan on October 23 at Melbourne. /IANS