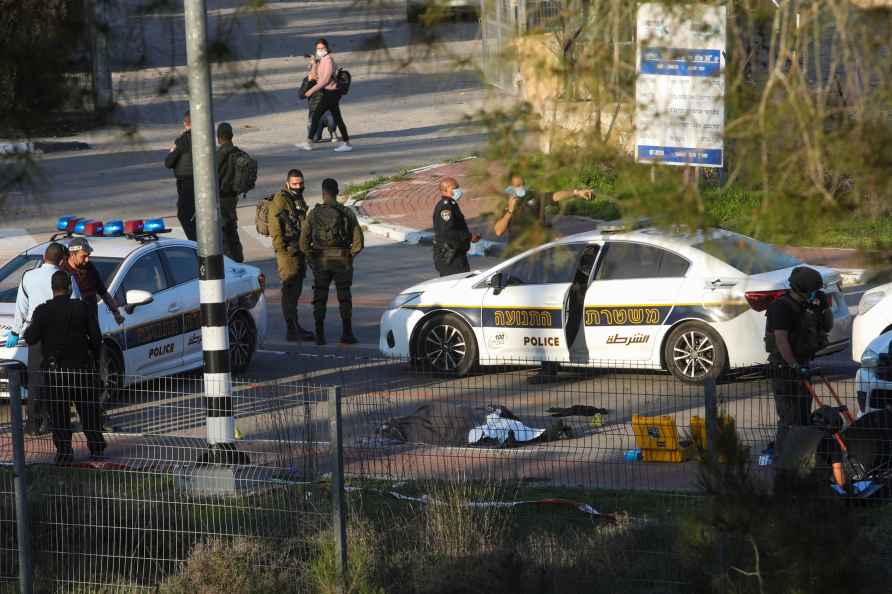 Jammu, Oct 4 : Hemant Kumar Lohia, the Jammu and Kashmir Director General (Prisons), was killed on Tuesday in Jammu, Police said. Police sources said the throat-slit body of the senior IPS officer was allegedly found at his residence in Jammu city. "The servant of the top officer is absconding. The body has been sent for medico-legal formalities. It apparently looks like a murder. It is not a terror-related incident," sources added. Lohia was an IPS officer of 1992 batch and was a native of Assam. /IANS