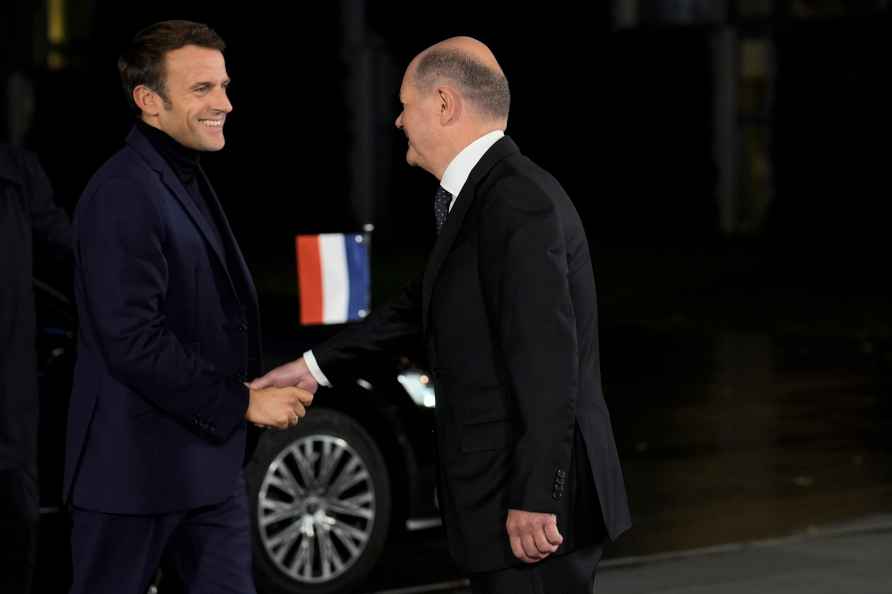 Part of foot over-bridge collapses in Chandrapur
Chandrapur: Debris of a part of the pre-cast slab of a foot-over-bridge after its collapse at Balharshah junction railway station, in Chandrapur distr