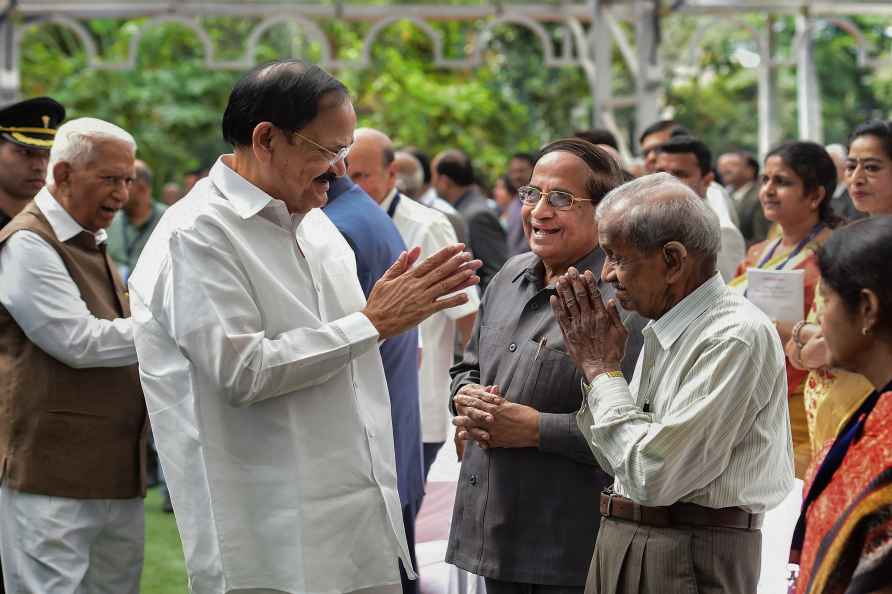 Kerala HC closes contempt of court case as govt says Vizhinjam protests over
Kochi, Dec 7 : A day after the hectic parleys between the state government and the protesters against the Adani Vizhinjam port, the government informe

New Delhi, Dec 7 : The Multi-State Cooperative Societies (Amendment) Bill, 2022 was introduced in the Lok Sabha on Wednesday amid demands from the Opposition to send the proposed legislation to the st […]