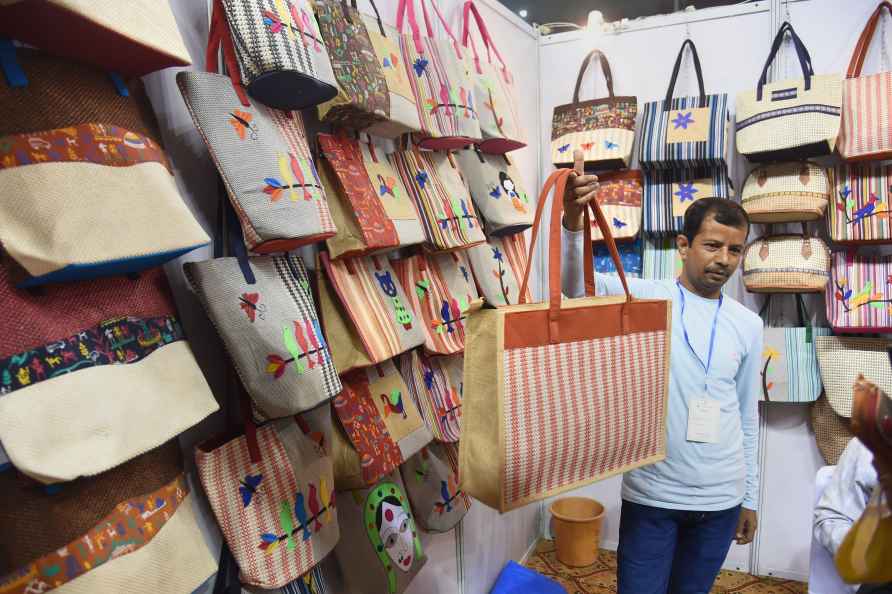 Melbourne, Sep 30 : Australia's state of Victoria announced a new four-bin recycling system to help households easily sort waste and recycling and reduce landfill. Victoria Energy Minister Lily D'Ambrosio said in a statement that the four bins -- purple for glass, green for food and garden organics, yellow for mixed recyclables and red for household rubbish-- will be rolled out across the state by 2030, reports Xinhua news agency. "In the coming years, the four bins will be able to recycle soft plastics such as plastic bags and wrappers and soiled food containers, in line with community need and the consultation with industry," said the Minister. The state also earmarked A$1 million ($640,000) in funding for a new facility that will turn hard-to-recycle materials, like beverage cartons and coffee cups, into building products and A$175,000 for a facility to process green waste into organic, carbon-rich, soil additives for the farming industry. According to the statement, the state government is on track to divert up to 80 percent of waste from landfill by 2030, due in part to the four bin system, the roll-out of the container deposit scheme and the upcoming ban on single-use plastics from February next year. Clean Up Australia, a Sydney-based environmental organization, found that misconceptions were observed at all stages of the recycling process, as 47 per cent of citizens are unaware that soft plastics cannot be recycled and 15 per cent think that they can just put everything in the recycling bin without sorting it out. /IANS