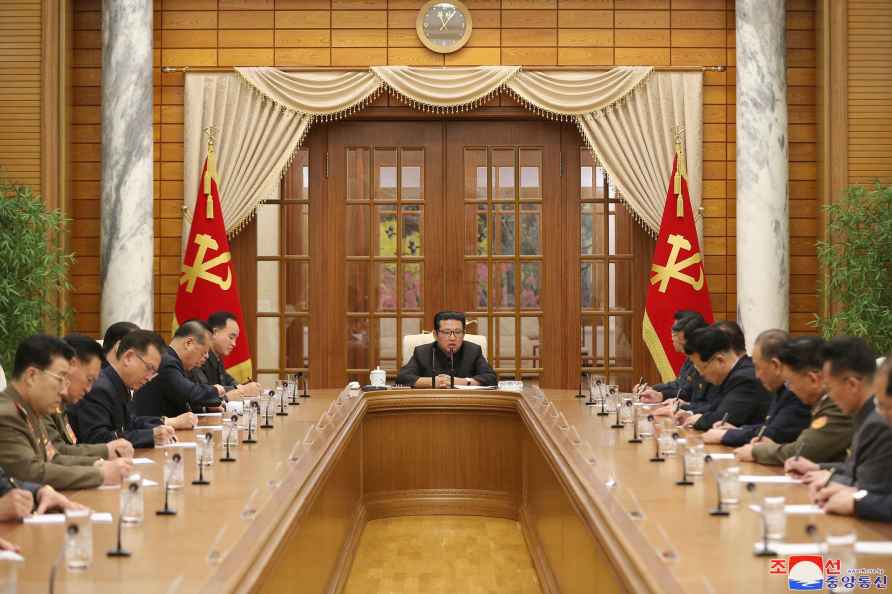 Baghdad, Sep 30 : Iraq's foreign exchange reserves have surpassed $87 billion, the highest level the central bank has seen since its establishment in 1947, local media reported. "The financial reserves (of foreign currency) in the Iraqi Central Bank (ICB) reached the highest level and are expected to exceed $100 billion in the future," Xinhua news agency quoted Ihsan al-Yaseri, an ICB advisor, as saying to local media. The country's foreign exchange reserves have increased thanks to the rise in oil prices in the global markets since the outbreak of the Russia-Ukraine war, benefiting Iraq and other oil-exporting countries, according to al-Yaseri. However, he warned that the size of foreign exchange reserves is not an absolute indicator for economic recovery because the most important thing is the financial guidance and the discipline of government expenditure." "Every uncontrolled government spending indirectly affects and decreases the reserves," al-Yaseri said. Iraq's economy heavily relies on crude oil exports, which account for more than 90 per cent of the country's revenues. /IANS