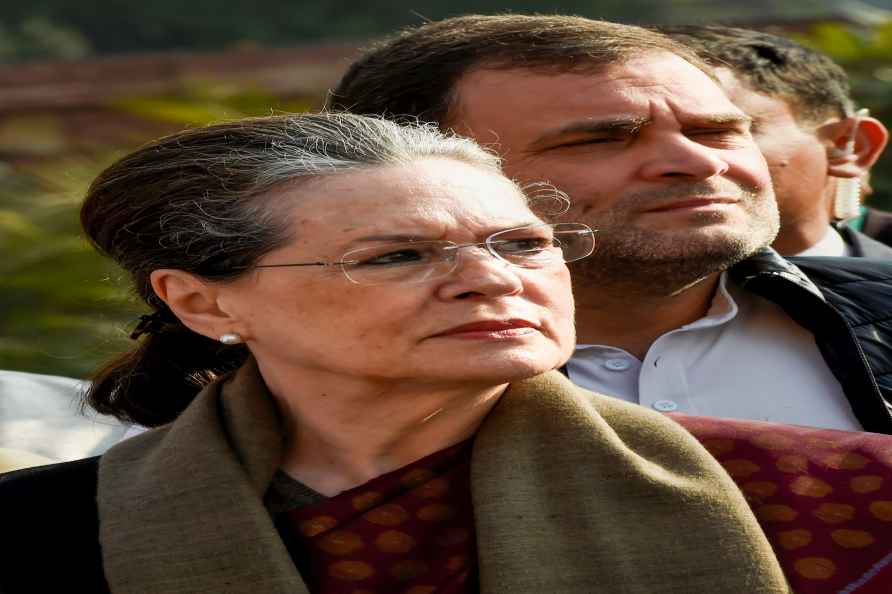 Chamarajanagar, (Karnataka) Sep 30 : After covering Kerala, Congress leader Rahul Gandhi on Friday kicked off the Karnataka leg of Bharat Jodo Yatra from Gundlupet town in Chamarajanagar district. Launching a scathing attack on the ruling BJP in the convention before the launch of Padayatra, Gandhi stated that tricolour has no value without the Constitution. To counter the BJP and RSS's ideology and end the hatred and violence in the country, the Congress has taken up this padyatra from Kanyakumari to Kashmir, he said. "It is being undertaken to protect the constitution. There is no place for any kind of hatred or violence in it. If someone falls, without enquiring about his religion, caste and language, he will be lifted up," Gandhi added. "This is our Hindustan, bhaichara ka Hindustan (country of brotherhood). This rally can't be stopped. No force can stop the padayatra and this is the strength of this country," he maintained. During the yatra, which starts in the morning and continues till evening, the people meet us and share their woes. They talk about unemployment, atrocities on farmers, privatisation of PSUs. Poora Hindustan, apna dard batata hai (the whole country is pouring out woes) he said. The intention of the yatra is not to give long speeches. It is an opportunity for the people to talk. Questions are raised on why this yatra is being taken up? Under democracy, there are various institutions like the media, parliament. But, all roads are closed for the opposition party, Gandhi stated. When they rise to speak in Parliament, their mikes are muted and if anyone tries to voice concerns they are jailed. There is no other way left but to take up yatra, he said. This yatra can't be stopped. The voice of Hindustan can't be stopped, he reiterated. Thanking party workers for gathering in large numbers, he welcomed them to join the yatra with him. "When you walk with me, you will know about corruption, unemployment and inflation in Karnataka," he said. /IANS