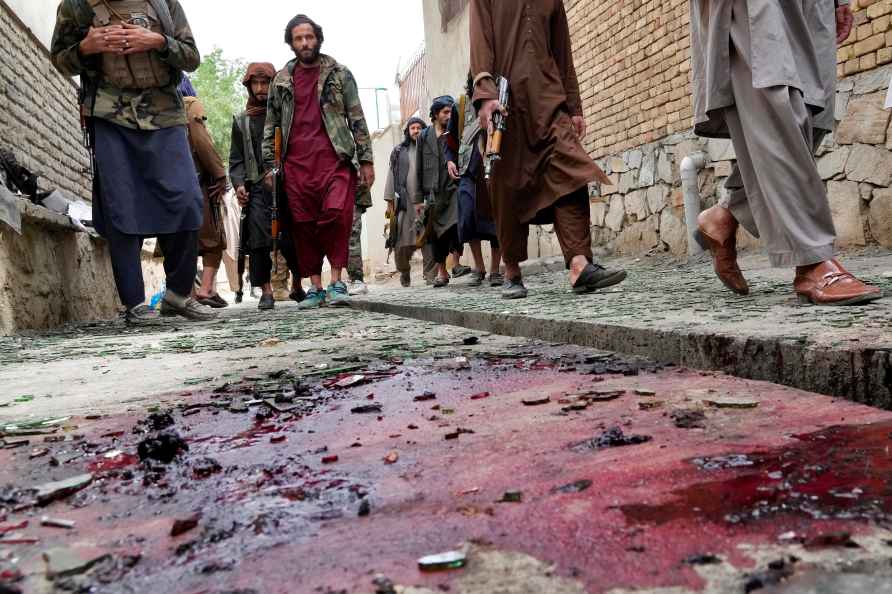 Kabul, Sep 30 : At least 19 people were killed and 27 others wounded on Friday in a suicide blast at an education centre in Kabul, a police spokesman in the Afghan capital confirmed. "Students were preparing for an exam when a suicide bomber struck at this educational centre. Unfortunately, 19 people have died and 27 others wounded," Xinhua news agency quoted Kabul police spokesman Khalid Zadran as saying. No group or individual has claimed responsibility for the attack at the centre located in Police District 13. A week ago, a similar blast in Kabul claimed seven lives and injured 41 others. /IANS