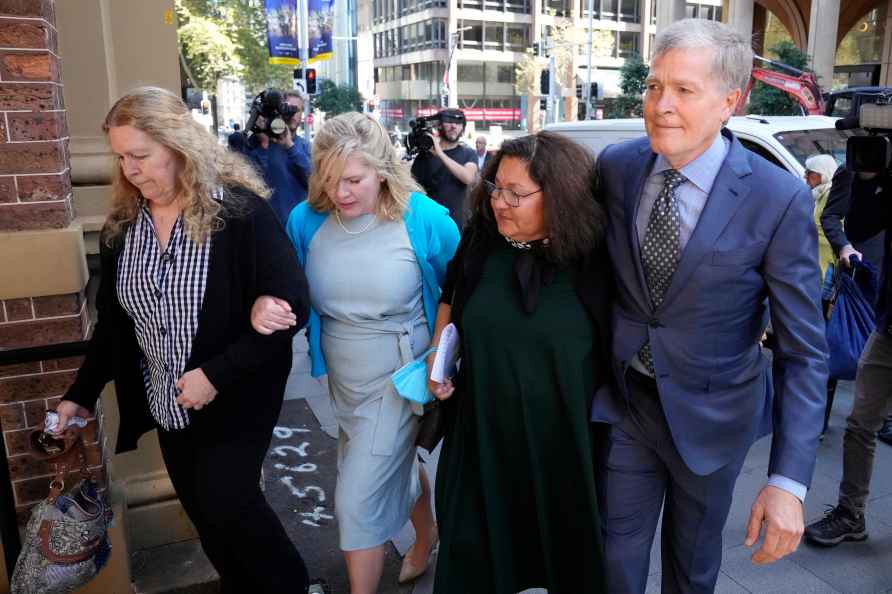 Chamarajanagar (Karnataka), Sep 28 : Two priests and a middle-aged bus conductor, who connived to get a minor girl forcefully married, were pronounced guilty on Wednesday and sent to jail by a court in Karnataka's Chamarajanagar district. The three were sent to jail on the orders of the Child Friendly Special and First Additional District and Sessions' Court. The convicted persons were identified as M. Ravikumar, a conductor with Karnataka State Road Transport Corporation (KSRTC), K.N. Chandrashekara aka K.N. Shastri and Rajeshwara Shastri, both priests from Mysuru. The court gave a three-year jail term to Ravikumar and one-year rigorous imprisonment to the two priests. According to police, the accused had forcefully taken the minor girl in his car while she was waiting for the bus on October 23, 2017. He had forcefully tied 'mangalsutra' to the girl in a shed near Gosai Ghat in Srirangapatna city, the police said. The priests, knowing the girl was a minor, had conducted the marriage rituals and helped the accused conductor, said the police. The charges were proved by the prosecution that the accused had sexually harassed the minor girl after marriage, and had threatened her. Judge A.C. Nisharani passed the order and special public prosecutor K. Yogesh argued for the prosecution. /IANS