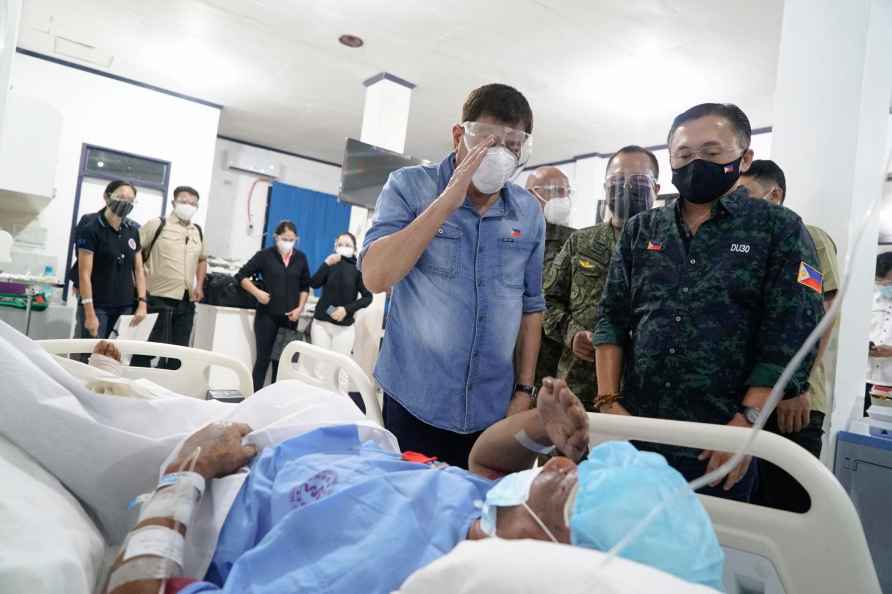 Islamabad, Sep 28 : Enormous resources are required to rebuild and restructure areas hit by the recent catastrophic flood, Minister for Planning, Development and Special Initiatives Ahsan Iqbal said. Addressing a meeting on flood response, he said the expenditure to be incurred will exceed the estimated 40 billion PKR ($170 millions) for the most backward 20 districts, reports Xinhua news agency. "Government is committed with full resolve to rebuild these areas in order to address the sense of alienation among the people in these regions," said the Minister. The scale of destruction caused by floods has been unprecedented, Iqbal said, adding that it was a result of climate change due to greenhouse gases emissions by the developed world. Pakistan is suffering something which it did not cause, the Minister noted. "The most backward regions in the country are worst hit by the recent floods that left a big challenge for us," he said, adding that every citizen has to partake in his role in this national cause. As of Wednesday, the death toll from the incessant rain and flood since mid-June stood at 1,663, with others 12,865, the National Disaster Management Authority (NDMA) said in its latest update. Of the overall deaths, 614 children and 333 women were among those who lost their lives. The Sindh province was the worst-hit region, with 747 fatalities, followed by Balochistan (323), Khyber Pakhtunkhwa (306) and Punjab (216). /IANS

Al Wakrah: Argentina soccer fans pose for their selfie with a banner showing the image of Argentina's Lionel Messi at a beach in Al Wakrah, Qatar, Sunday, Nov. 27, 2022. The World Cup soccer tournamen […]