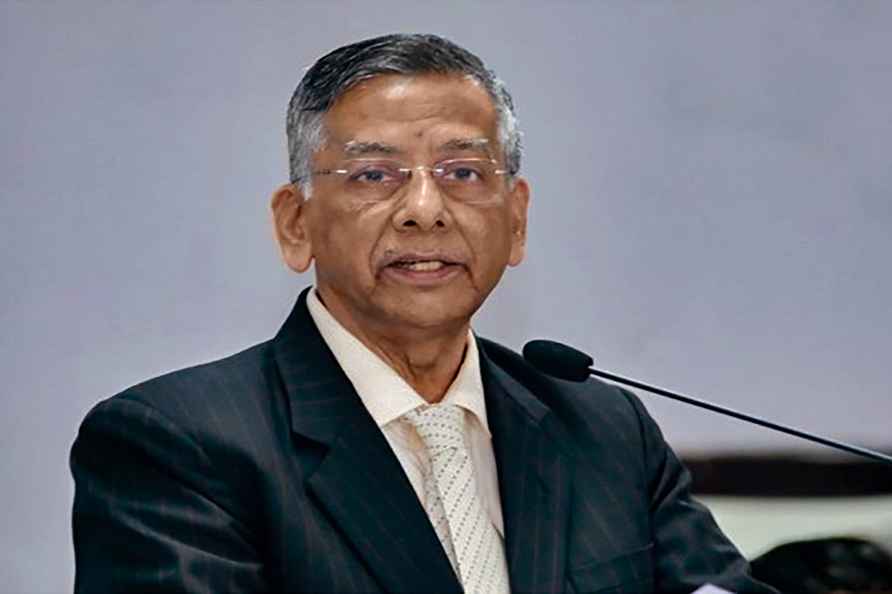 [New Delhi: In this undated photo, senior advocate R Venkataramani who was appointed as the Attorney General of India on Wednesday, Sept. 28, 2022 for a term of three years. ( /PTI] New Delhi, Sep 28 : Senior advocate R Venkataramani has been appointed Attorney General of India, an official statement said on Wednesday. Venkataramani will take over from incumbent K.K. Venugopal whose tenure will expire on September 30. A notification, issued by the Ministry of Law and Justice, said: "The President is pleased to appoint R. Venkataramani, senior advocate, as Attorney General for India for a period of three years from the date he enters upon his office." Venkataramani has a rich experience of over 40 years as lawyer and he was also a former member of the Law Commission of India. He was enrolled in July 1977 in the Bar Council of Tamil Nadu and joined the chambers of late senior advocate in SC P.P. Rao in 1979. He was designated as senior advocate by the Supreme Court in 1997. He has also been associated with National Law School of India University, Bengaluru. The development came days after senior advocate Mukul Rohatgi declined to return as Attorney General. Venkataramani was appointed court receiver by the apex court in Amrapali housing projects matter. On September 23, Venkataramani informed the apex court that over 11,000 flats will be delivered in 2 to 3 months to Amrapali homebuyers', out of which 5,428 flats will be handed over in October. A bench comprising Chief Justice U.U. Lalit and Justice Bela M Trivedi, appreciating the court receiver, said that giving possession of over 11,000 flats out of 38,000 flats is an important development. /IANS