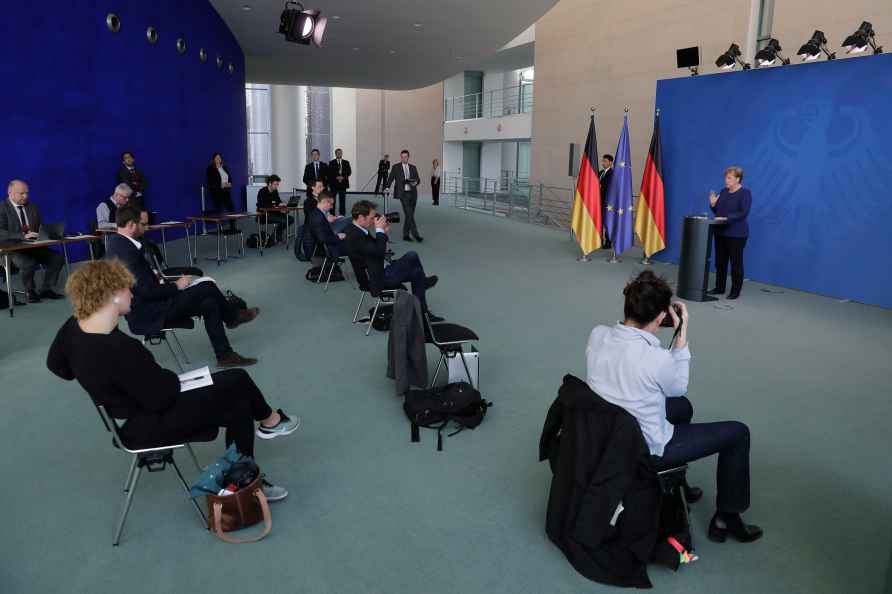 Islamabad, Sep 26 : The spread of dengue continues unabated in Pakistan amid an ongoing outbreak blamed largely on deadly floods triggered by heavy monsoon rains since mid-June. In the last 24 hours 419 new cases were reported across Sindh, with the majority registered in the provincial capital of Karachi, (343), Xinhua news agency quoted the local health department as saying. The new cases have increased this year's overall caseload in Sindh to 7,951. Meanwhile in Punjab province, there were 385 new cases, with 186 of them logged in Lahore and 100 in Rawalpindi. The total number of dengue cases in Punjab this year has now gone up to 4,921. Also in the same period, 213 more people were diagnosed with the disease in Khyber Pakhtunkhwa, taking the total to 6,625. Islamabad reported 68 new cases, increasing the overall to 1,991 this year. The government has launched an anti-dengue campaign including raising public awareness in response to the alarmingly high number of cases in the country, and has taken special measures at hotspots in order to curb the spread of the mosquito-borne disease. Dengue mosquitos breed in stagnant water like water-filled containers. In severe cases, dengue can cause joint pain, nausea, vomiting, rashes, breathing problems, haemorrhaging and organ failure. /IANS