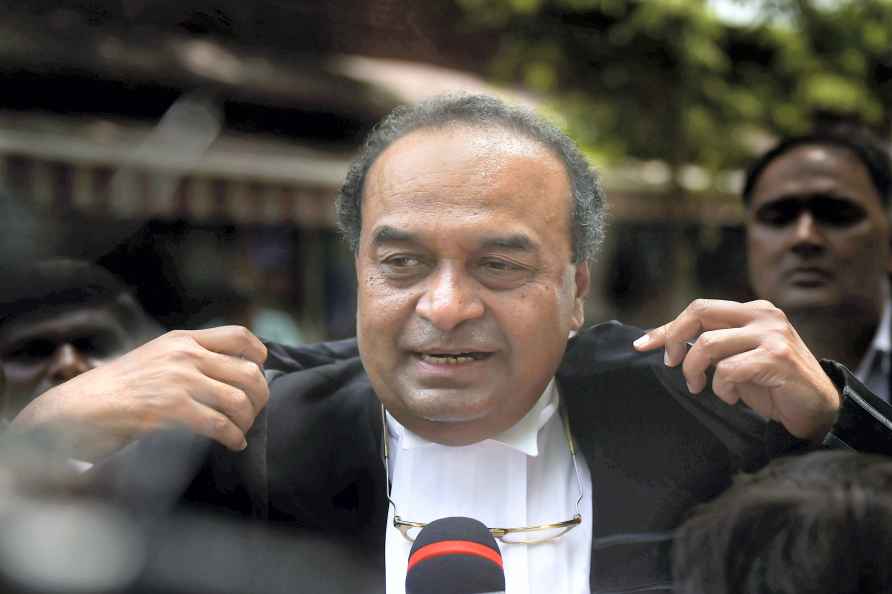 [**EDS: FILE PHOTO** New Delhi: In this Saturday, May 19, 2018, file photo, senior advocate Mukul Rohatgi speaks to the media outside Supreme Court, in New Delhi. Rohatgi on Sunday, Sept. 25, 2022, said he has declined the central government's offer to be the next Attorney General of India. ( /PTI] New Delhi, Sep 25 : Senior advocate Mukul Rohatgi has declined to accept Centre's offer to return as the Attorney General. Rohatgi told IANS that it is correct that he has withdrawn his consent to become the AG. The term of incumbent Attorney General K.K. Venugopal is ending on September 30, and he has refused to continue beyond his term, citing his advanced age. Venugopal, 91, was appointed as the country's top law officer on June 30, 2017, and he was given several extensions. Rohatgi, who is one of the top court lawyers in the country, withdrew his consent for assuming the top post. He was first appointed as the AG in 2014 for a three-year term. Venugopal, while arguing in a matter recently, indicated that he may not continue as the top law officer, after the completion of his present term. According to Article 76 of the Constitution, the President appoints a person, qualified to be appointed a judge of the Supreme Court to be Attorney General for India. The AG also enjoys a right of audience in all courts in the country. /IANS

'The Kashmir Files' critic Nadav Lapid has been equally harsh on Israel
[Masked Palestinians clash with Israeli security forces following the funeral of Mufid Khalil in the West Bank village of Beit Ummar, near Hebron, Tue

**EDS: TWITTER IMAGE VIA @DrSJaishankar** Male: High Commissioner of India to Maldives Munu Mahawar hands over the Financial Assistance of USD 100 million to Government of Maldives to Foreign Minister […]

Emma Corrin of 'The Crown' bats for gender-neutral award categories