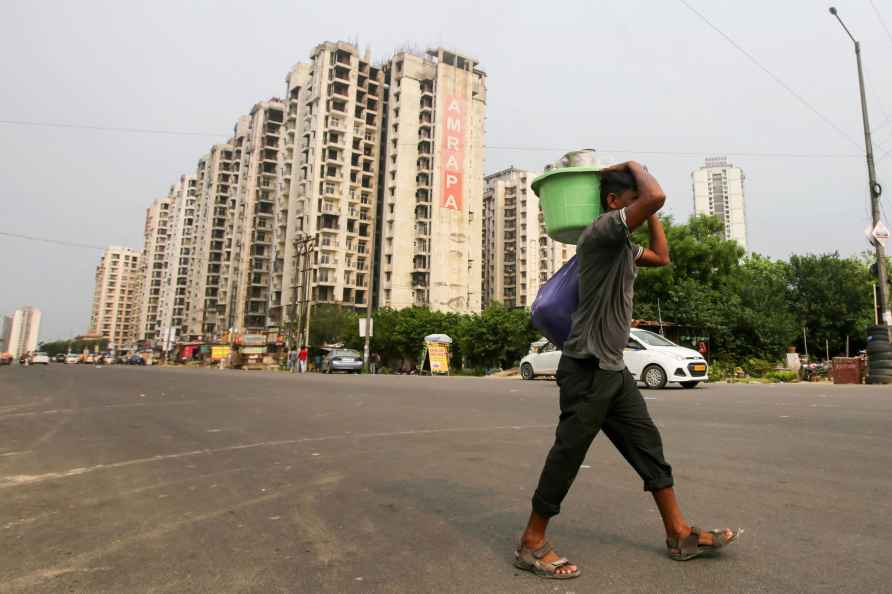 Noida, Sep 23 : The Noida Authority has sought help from the Central government for the Chilla elevated road project. This road will be 5.96 km long. The Authority has started preparing a Detailed Project Report which will be sent to the Central government. Noida Authority is expecting help from the Central government through its PM Gati Shakti Yojana with respect to funds, after which, the works for the elevated road will start. Due to frequent interruptions in the project, its cost has increased from Rs 605 crore to Rs 1,076 crore. The foundation stone of Chilla elevated road was laid afresh on January 25, 2019. Noida Authority had a deal with UP Public Works Department to build it. In the contract, both the sides had to bear equal cost of the construction. Both had assigned the construction work for this to Uttar Pradesh Rajya Setu Nigam Limited. The cost of construction of Chilla elevated road was fixed at a little over Rs 605 crore. About Rs 73 crore was also released. But after 2 years, funds from Uttar Pradesh Public Works Department did not come in. Due to this, works were shelved. In order to eliminate traffic congestion from Akshardham to Mahamaya flyover, the Chilla elevated road was to be constructed from Chilla Regulator in Delhi to the Mahamaya flyover in Noida. This is a decade-old initiation but after the BJP came to power in the state, its foundation stone was laid again and work went on for two years before coming to a screeching halt due to absence of funds. But as Noida Authority has approached the Central government, it is expected that the project will soon see the light of the day. /IANS