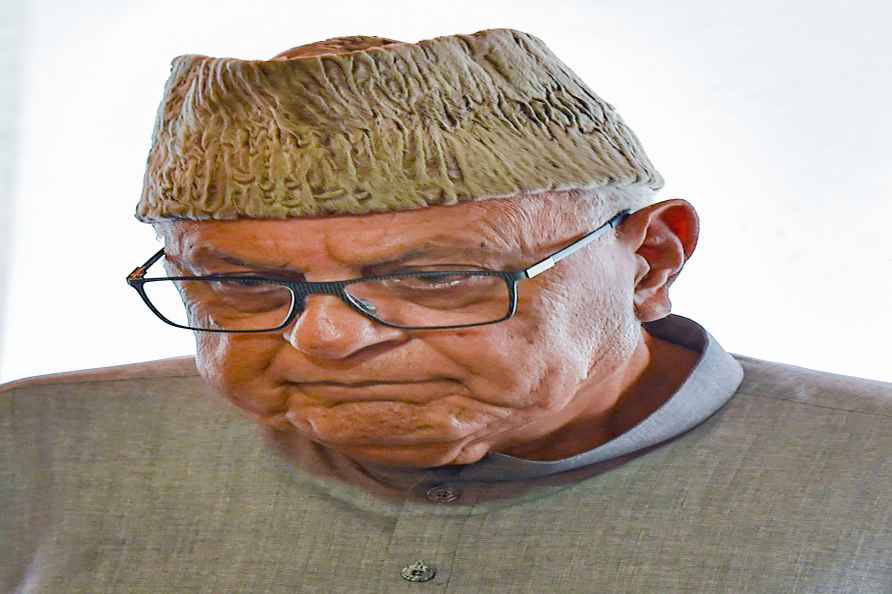 New Delhi, Sep 20 : Kashmiri bureaucrat and 2010 IAS topper Dr Shah Faesal has approached the Supreme Court seeking to remove his name from a plea against the revocation of Constitution's Article 370 that granted special status to Jammu and Kashmir. The name of Faesal among other petitioners in the plea was mentioned during its filing in the apex court in 2019. Immediately after returning from the US in January 2019, the J&K cadre IAS officer announced his resignation from the service. In 2018, he was selected as an Edward Mason Fellow at John F Kennedy School at Harvard University. Leaving his fellowship halfway, he returned to Kashmir and went into politics. Initially, he intended to join the National Conference (NC) which, according to well-placed sources, had decided to field him as its candidate in the Lok Sabha elections from Baramulla-Kupwara. However, he changed his mind after some youths at his first press conference raised objections to his perceived plan, claiming that the NC did not represent their aspirations. Later in March 2019, Faesal floated his own political party, the Jammu and Kashmir People's Movement (JKPM). The plea was moved by this time. /IANS

New Delhi, Sep 20 : Kashmiri bureaucrat and 2010 IAS topper Dr Shah Faesal has approached the Supreme Court seeking to remove his name from a plea against the revocation of Constitution's Article 370 […]

DW BUREAU / Chandigarh In order to provide secure and uninterrupted high speed network connectivity in 244 Police Stations of Haryana, bandwidth speed up to 10 Mbps has been extended. With this h […]