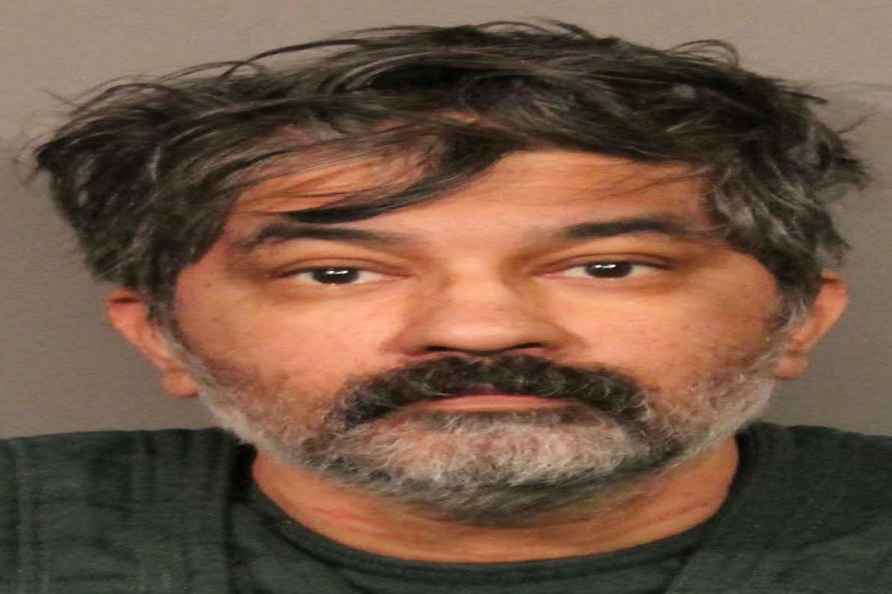 Bhubaneswar, Sep 20 : In a shocking incident, a youth was allegedly thrashed to death by his elder brother in Bhubaneswar for neglecting his studies and spending money unnecessarily, police said on Tuesday. The deceased has been identified as Raj Mohan Senapati (21) while his elder brother Biswa Mohan is an MBA graduate. Both belong to Itamati area of Nayagarh district and were staying in Bhubaneswar to prepare for various competitive examinations, the police said. The accused Biswa Mohan has cleared preliminary and main written tests for banking specialist officer, said a police official of Nayapalli police station, where a case has been registered regarding the incident. On the other hand, deceased Raj Mohan was pursuing B.Ed and preparing for the competitive examinations spending a good amount of money given by his family. However, he failed to crack any of the examinations, he said. This angered Biswa Mohan, who beat his younger brother on an aluminium on Monday evening in his room. As Raj Mohan became unconscious, he was taken to Capital Hospital, where doctors declared him dead, said Bhubaneswar DCP, Prateek Singh. In this regard, the Nayapalli police has registered a case under Section 302 of IPC and arrested Biswa Mohan. /IANS