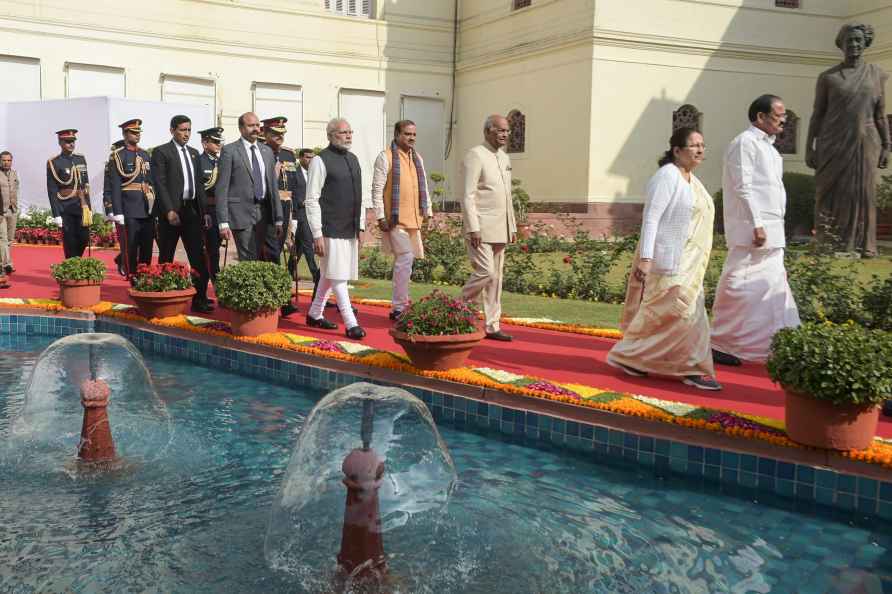 Patna, Sep 20 : Janata Dal-United President Lalan Singh on Tuesday accused the the BJP-led Central government of spreading communal poison in the country in a bid to divert attention from the real issues like price rise and unemployment. "We have decided to organise an awareness march in state and district headquarters of Bihar on September 27 to expose the BJP's communal agenda and alert people," he said. "The Narendra Modi government is trying to disturb communal harmony in the country ahead of the 2024 Lok Sabha election to polarise voters. We have decided to make inflation and unemployment as issues and go before common people of Bihar and in the country to maintain communal harmony. Due to the wrong policies of the Central government, common people are paying a heavy price. We will make people aware of the wrong policies of the Centre which are hurting common people," he added. During the awareness march on September 27, the leaders of blocks, districts, MLAs, MLCs, and MP of the party will be asked to participate, Singh said. Bihar Deputy Chief minister Tejashwi Yadav also slammed the BJP government, saying it is doing the "business of lies and hatred" in the country, and BJP leaders are misleading the people on issues like price rise and inflation. "BJP government is not giving jobs to common people. Our government is addressing this issue. We soon give appointment letters to 4,325 persons in the Revenue Department. Besides, the recruitment process will also start in the Health, Education, Law, General Administration Department and others," he added. /IANS