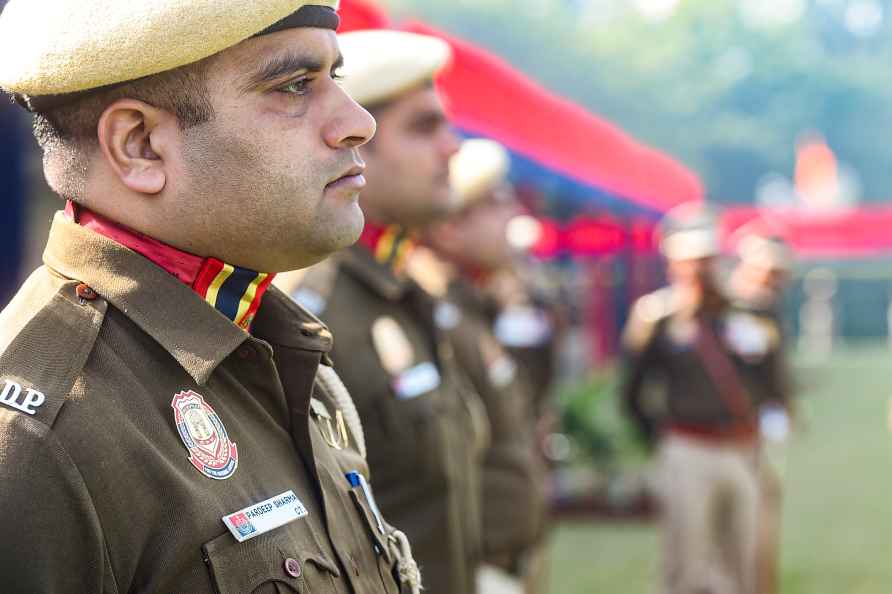 New Delhi, Sep 20 : As many as 15 special district cells were set up in order to protect inter-faith couples, including facilitating a place for their stay and other arrangements, Delhi Police apprised the High Court in a status report. "Facility of lodging, bedding, and meals, counselling to the couple through probation officer and medical facility from the nearest hospital under police protection are provided by these special cells," read the recent report submitted before the court. The submissions of the police was following the direction of the court last month when it was dealing a matter related to the district special cells. "As regards publicity/advertisement, it is submitted that, the SOP and list of District Special Cells is uploaded on website of Department of Social Welfare of GNCT of Delhi. In addition to this, it is further submitted that Delhi Police is also going to publicise the same on social media and also on website of Delhi Police. An SOP has also been issued by Delhi Police in this regard," the police said in the report. /IANS