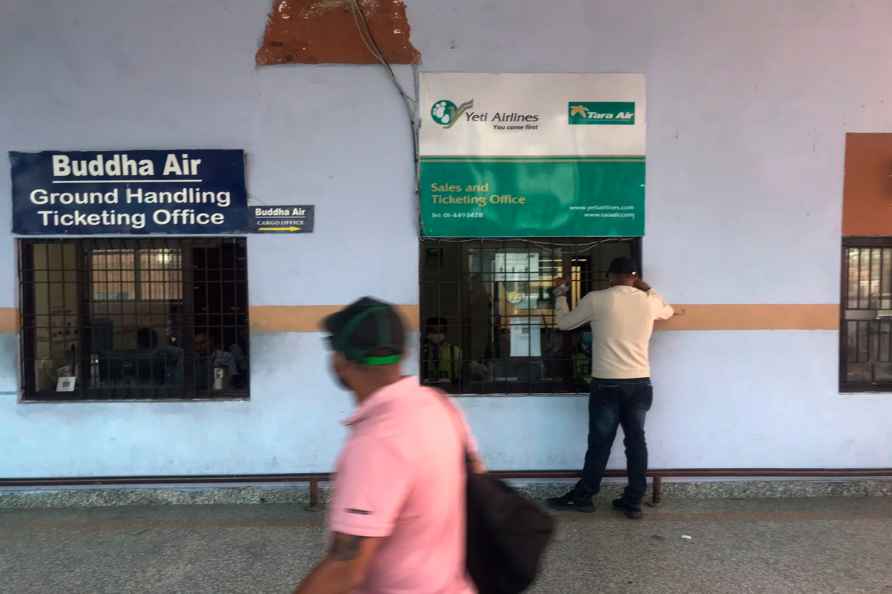 Guwahati, Sep 20 : Flybig will start a flight between Imphal and Guwahati via Arunchal Pradesh's Tezu town will also start operating next week, it was announced on Tuesday. Boosting regional connectivity in the northeastern states, Flybig airlines will operate this newly-introduced flight on all days of the week except Monday. Flybig airlines CMD Sanjay Mandavia said: "We are supporting the Hon'ble Prime Minister's vision to give a major economic boost to this region of the country." "In the next few days we have a plan to connect Imphal to major cities in eastern India." Under the Regional Connectivity Scheme UDAN, Flybig flights will operate on the Imphal-Tezu-Guwahati route at an affordable price, an airport authority official said. Flybig airlines operate 18 daily flights having Guwahati as its main hub. It is connecting Guwahati to seven destinations which include Tezu, Pasighat, Rupsi, Agartala, Dibrugarh, Kolkata, and Patna. Now, Imphal will be added to this list next week. /IANS

Flybig to connect Imphal with Guwahati via Arunachal's Tezu town

Guwahati, Sep 20 : Flybig will start a flight between Imphal and Guwahati via Arunchal Pradesh's Tezu town will also start operating next week, it was announced on Tuesday. Boosting regional con […]

Jammu: Vikramaditya Singh and Ajatshatru Singh, grandsons of Maharaja Hari Singh with others during a felicitation programme, in Jammu, Thursday, Sept. 22, 2022. The J&K government has recently announ […]

[Nagpur: Groundsmen dry the playing field after rains at Vidarbha Cricket Association Stadium, ahead of the second T20 cricket match between India and Australia, in Nagpur, Thursday, Sept. 22, 2022. ( […]