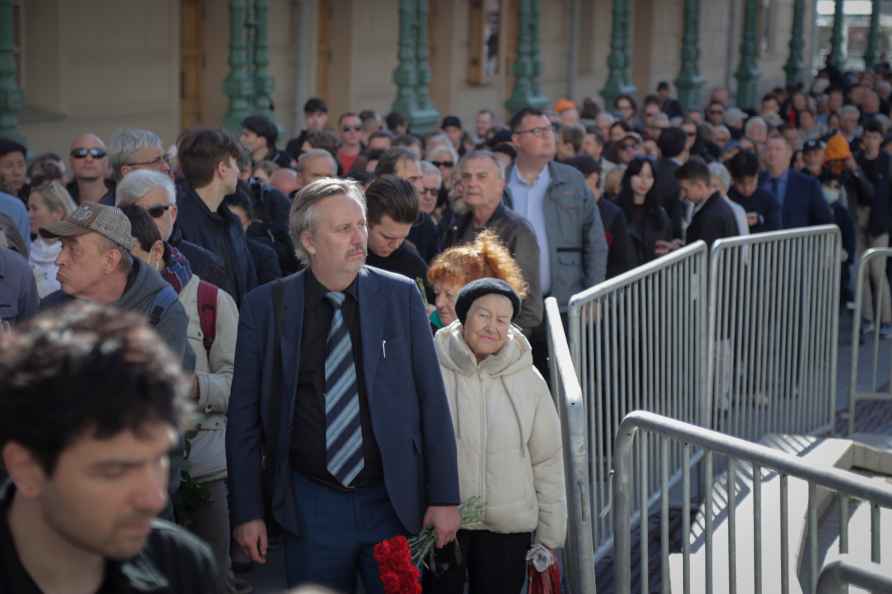 Wellington, Sep 19 : One third of residents in New Zealand's biggest city of Auckland are considering leaving the city in the next five years due to increasingly high cost of living, traffic congestion, and decreasing sense of safety, a new survey revealed on Monday. According to the survey conducted by the local media outlet, Stuff, people living in Auckland are "the most unhappy region of the country", with only two in five respondents saying they were happy, reports Xinhua news agency. The survey covered about 5,500 New Zealanders, 33 per cent of whom were from Auckland. "Stuff weighted the data to reflect nationally representative samples for gender, age and region," it said. The feeling of unhappiness mainly comes from the high cost of living and housing, according to respondents, with 68 per cent and 60 per cent of them respectively attributing the unhappiness to expensive life and residential houses. Auckland's house prices are about 11 times the medium household income, statistics showed. Besides housing, more than half of responding Aucklanders cited traffic congestions as the reason to leave the city. The Automobile Association's annual report on Auckland congestion, quoted by the survey, showed the city's traffic rush hours were "starting earlier and finishing later." Safety is also one of the Aucklanders' top concerns. Around 40 per cent of Aucklanders said they were worried about their safety in their neighbourhood, compared to just 27 per cent nationally, according to the survey. Gang violence and ram-raids have become increasingly common in Auckland, it showed. About 57 per cent of respondents showed a lack of confidence in the Auckland City Council to address their concerns. /IANS