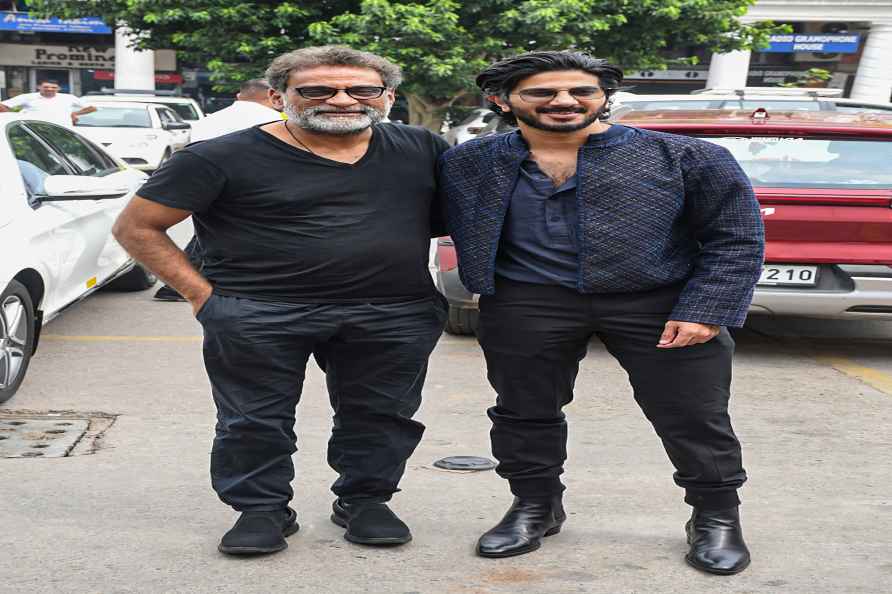 Fayez Ahmed alKuwari poses with the trophy and a money prize after winning with his family of camel owners the first prize at a camel pageant at the Qatar camel Mzayen Club, in Ash- Shahaniyah, Qatar, […]