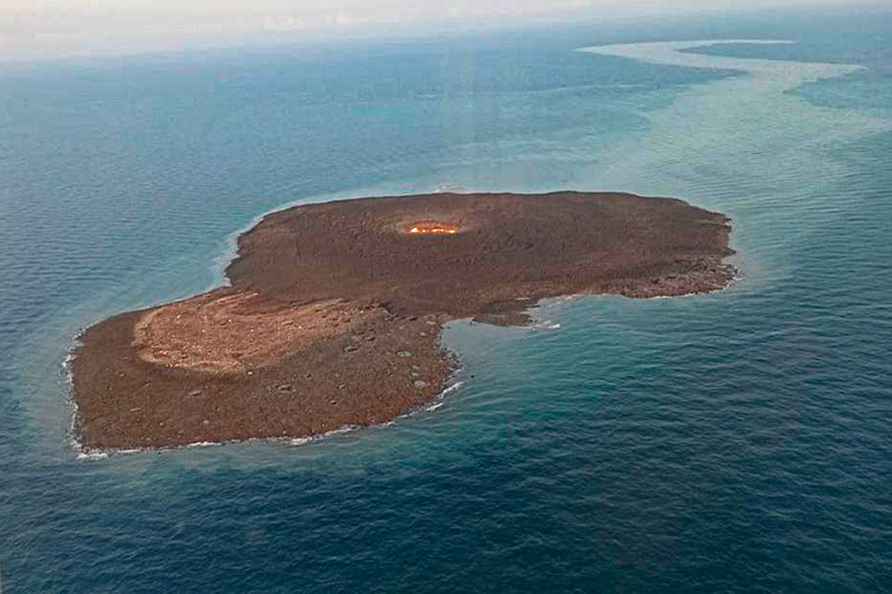 New Delhi, Sep 19 : As the sale of its electric two-wheeler declines, ride-hailing major Ola is reportedly laying off nearly 500 employees in another round, this time from its various software verticals of ANI technologies which operates at Ola Cabs. CNBC first reported on Monday that several of the employees being laid off as part of the "restructuring exercise" worked on the Ola app. The Bhavish Aggarwal-run company had nearly 1,100 employees in its core ride-hailing business. Although Ola did not comment on laying off 500 employees from its software verticals, it said in a statement that Ola Electric has been increasing its focus on non-software engineering domains with a clear focus on building engineering and R&D capabilities, across vehicle, cell, battery, manufacturing and automation, autonomous engineering streams. "The company currently has around 2,000 engineers and aims to increase its engineering talent pool to 5,000 over the next 18 months. In light of these efforts, the company is centralising operations and is undertaking a restructuring exercise to minimise redundancy and build a strong lateral structure that strengthens relevant roles and functions," the company mentioned. Earlier restructuring exercises impacted employees across product, marketing, sales, supply, tech, business, and operations verticals at the company, affecting more than 1,000 employees. However, according to sources, those layoffs impacted less than 500 employees and not 1,000, and "were a result of restructuring in the Cars and Dash businesses". The ride-hailing major recently shut down its used vehicle business Ola Cars, as well as its quick-commerce business, Ola Dash, as the company shifted focus on its electric two-wheeler and car verticals. Recently, Ola Electric's head of advanced battery engineering, Ashok Saraswat, moved on. Saraswat, who joined SoftBank-backed Ola last year, is reportedly joining a company that is entering the battery business. More than half a dozen senior executives have quit Ola Electric in recent months while over 30 senior executives have left Ola in the past two years. Ola Electric's sales are diminishing and it sold 3,421 EV two-wheelers in August, a drop from 3,862 units the company sold in July, indicating that it still needs to bring its overall strategy back on track. A recent report revealed that only 1 per cent household consumers plan to buy an e-scooter in the next six months amid safety and performance concerns, as the government probes multiple fires in electric two-wheelers. /IANS