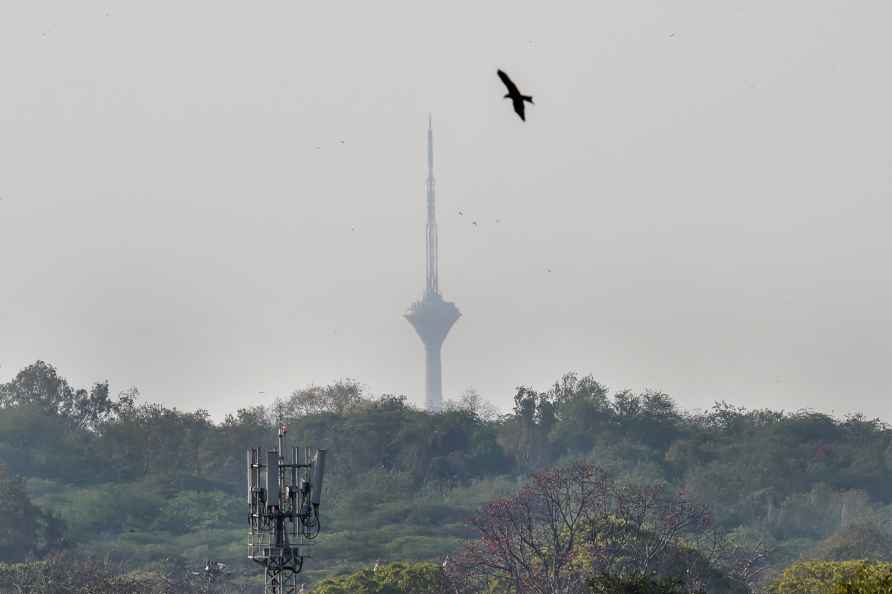 By Animesh Singh New Delhi, Sep 18 : As many as 12 out of 13 hydro projects and 30 out of 34 thermal power projects are delayed in their execution, mainly due to issues like land acquisition and contractual inadequacies. Most significantly, the 12 delayed hydro projects have a cumulative time overrun of 1,205 months or more than 100 years. The cost overrun in these projects has been Rs 31,530 crore, according to sources. Similarly, due to the delay in execution of 30 thermal power projects out of 34, the time overrun has been 1,776 months or 148 years, while the cost overrun is Rs 41,100 crore. Apart from delay in land acquisition and contractual shortcomings, the other issues which have contributed to the delay in completion of these hydro and thermal projects are disputes arising due to poor cost estimation of these projects, inadequate cost management, lack of funds and shortage in budget allocation, as well as poor site supervision by the contractors, sources privy to the development said. Power sector experts point out that contract related disputes lead to delay in such big ticket projects, which can be avoided if proper planning and due diligence is conducted at the preliminary stages itself. Also lack of strict norms and penalty imposition for completing various levels of activities in contractual agreements, leads to a lax attitude of contractors due to which work on such projects suffers. The Ministry of Power, on its part, says that it has set up a dispute avoidance mechanism to avoid disputes between public sector undertakings (PSUs) and contractors related to hydro sector contracts at the inception stages. However, official sources accepted the fact that due to lack of introduction and implementation of these measures earlier, led to the delays in several hydro and thermal projects. Nevertheless, they informed that to avoid any further delay in such big projects, various corrective measures are being incorporated now. The ministry has notified the November 2019 guidelines to reduce instances of time and cost overruns in hydro projects. These include preparation of realistic project schedule based on past experience. Also with the help of latest software tools, projects are monitored on regular basis, ministry official said, adding that prior approval of competent authority is also sought if the project is not likely to be commissioned within the prescribed time limit. NTPC conducts pre-bid conference with prospective bidders for major thermal projects, covering all technical and commercial aspects of the contract's terms and conditions, sources added. /IANS