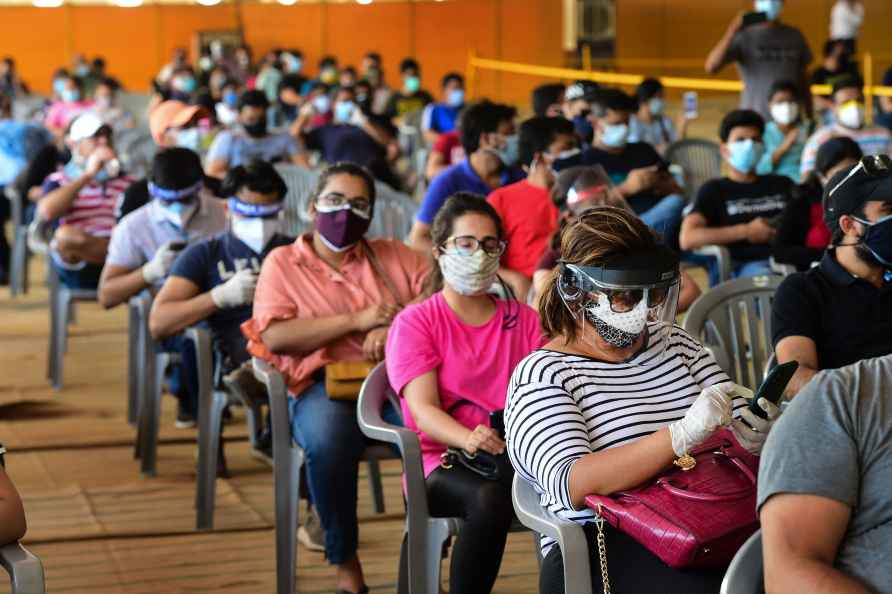 By Sukant Deepak New Delhi, Sep 18 : They may have been around for more than three decades now, but some things have not changed. They say it still feels like the first day -- the passion is intact. They still reach before the reporting time, and never drink before shows. Most importantly, all the band members of the rock band 'Parikarma' have been together -- since 1991. "We still have fun, the 'josh' never ceases. It feels as if we have just started out. Yes, we have changed our pattern and are now recording songs, which was not the case earlier," Subir Malik, founder of the band, tells IANS. As they get set to perform at India's biggest rock festival, 'Mahindra Independence Rock' scheduled to take place in Mumbai on November 5 and 6 (Princess Dock, Mazgaon), Malik recalls that Parikarma was supposed to be a four-month project but in the first year itself, they were overwhelmed by the number of gigs offered. "The purpose of this band was never 'popularity'. In the mid-90s, we were offered loads of money to convert to ED Pop or Hip Hop but we refused. We could have got more popularity and money, but it doesn't excite us. Even today, we still go out and have fun." The first Indian band to create a website in 1997 and release its music free for the people, Malik is all praise for social media's contribution to musicians' careers. "It is great for connecting people, musicians and acts as a bridge with the audiences." Talk to him about the present-day music scene, and he feels it has picked up quite a bit, thanks to the internet. "A new young force has come into the scene with brilliant music. Post-Covid, things have changed a lot. Earlier there were numerous festivals being held. Unfortunately, a lot of platforms and places for independent artists could not survive the pandemic. However, I am optimistic they will open up. Yes, currently things are at a low but this is what shows your character as a musician. I think this is the best time to get into independent music. Be it a producer, or singer --- just go for it." When it comes to Hindi film music, he is clear, "No, we have removed the nut related to Bollywood. In today's time, OTT platforms have some great music coming out, but as for the film industry, only Nitin and Sonam did a project but that was a solo one and not a band project." Now that the band has just started taking shows from September onwards, they will soon be seen in Ladakh. "We plan to do more festivals, corporate, pubs etc. Also, our new strategy is to record our music -- both old and new, and release the same," he concludes. /IANS

Book of 71 paintings reveal miseries and power of women engaged in fisheries
Kochi, Nov 28 : A book 'Waves of Art', which is a part of an artistic campaign launched by the Bay of Bengal Programme (BOBP), reveals the work of 52