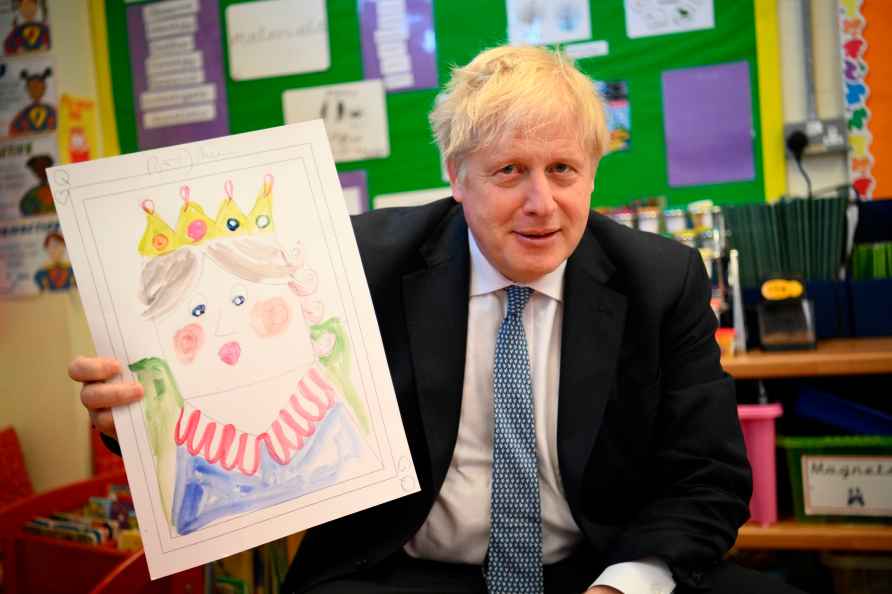 Budapest, Sep 18 : The Hungarian government has decided to extend the fuel and food price caps until December 31, Gergely Gulyas, the Head of the Prime Minister's Office said in Budapest. The government will also extend the interest rate freeze which was originally due to expire on December 31 by at least half a year, he added on Saturday. This means that food is still available for Hungarian families at pre-crisis prices, interest rates are kept under control, and the government is confident that by keeping fuel prices under control, the fuel price in Hungary remains the cheapest in Europe, according to Gulyas. The government will also cover 50 per cent of additional energy costs of small and medium-sized enterprises, and launch a "factory protection" programme, although the details of these will be announced at a later date, Xinhua news agency reported. In order to save energy in the winter, the government set the maximum room temperature at secondary schools at 18 degrees Celsius, just like in public buildings, while classes in elementary schools will be held at 20 degrees Celsius maximum, Gulyas said. According to the latest official figures, the inflation rate in Hungary was 15.6 per cent in August, well above the 3 per cent target set by the Hungarian National Bank. /IANS