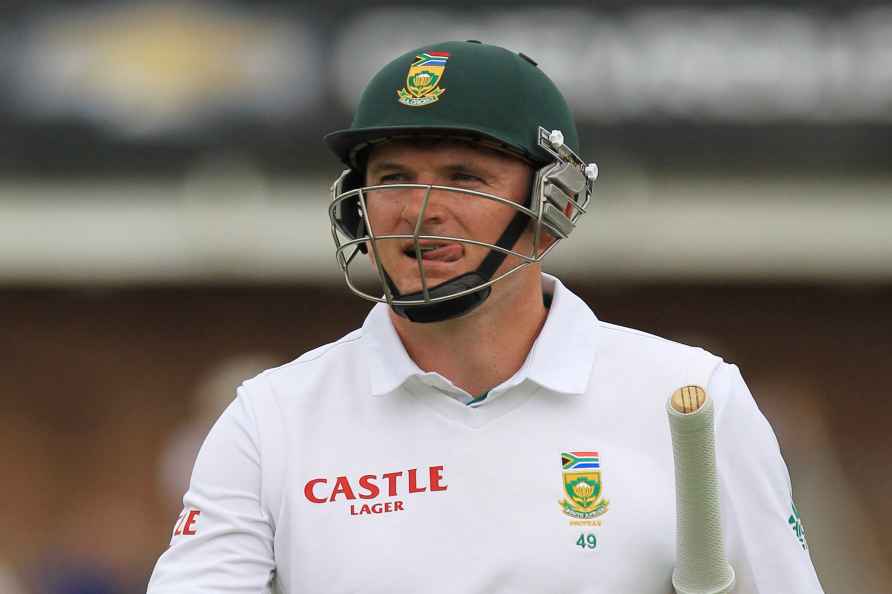 Cape Town, Sep 17 : England international and star T20 bowler, Tymal Mills, is hoping to make a mark on the SA20 competition in January next year and is looking forward to the inaugural player auction on September 19. More than 315 players from 14 countries will go under the hammer at the Cape Town International Convention Centre on September 19, with the six franchise teams having a 34 million-rand salary budget to complete their squads of 17. They will go head-to-head to bid for local and international T20 talent on their multi-million-dollar shopping spree. "It's exciting to have the first auction of the SA20, I can't wait to watch and hopefully I get picked up by a team," said left-arm pace bowler Mills on Saturday. "Auctions are always events I look forward to; the anticipation and nerves of waiting to go to a team and not knowing where you are going to go. I have never played in South Africa professionally before and whatever the case may be, I would be excited to get out there in January to experience the SA20," added Mills, who has played 13 T20Is for England and a total of 172 T20 matches. "The SA20 is what South Africa cricket has been waiting for," said South Africa batter Rassie van der Dussen. "We have a deep talent pool, and this competition will showcase the depth in our squads while giving players an opportunity to live out their talent on an international stage. That is going to be brilliant. The standard of cricket in South Africa has always been up there and now the world will see it." The SA20 features a host of South Africa coaches with local experience and knowledge, which opens opportunities for local players to be snapped up for a big prize tag. Lance Klusener, Adrian Birrell and JP Duminy bring their South African expertise as they strategise for Durban's Super Giants, Eastern Cape Sunrisers, and the Paarl Royals respectively. Titans player, Sibonelo Makhanya, said if he is picked, he is looking forward to the opportunity to play with and against some of the best T20 players in the world. "I'm so excited about my inclusion in the inaugural SA20 auction. It's a special time for me and other players," he said. "I am looking forward to the event and the prospect of potentially getting picked up and having the opportunity of sharing the field with experienced T20 International players." /IANS