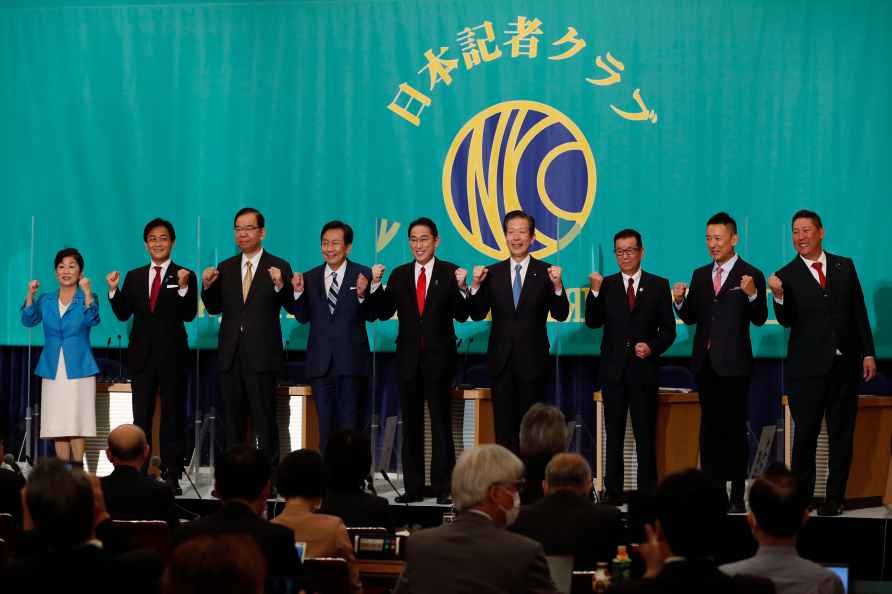 Bengaluru, Sep 17 : The simmering tension within the Karnataka unit of Congress has come to the fore as the party gears up to welcome Rahul Gandhi-led 'Bharat Jodo Yatra' into the state on September 30. Without taking names, State Congress President D.K. Shivakumar on Saturday said that the party will not consider the so-called leaders who are busy attending marriage ceremonies and ribbon cutting. "I want numbers. I want to win the elections. The leaders must go to the booth level and work," he stressed. According to Congress insiders, it is a direct warning to party leaders who are rallying before Opposition leader Siddaramaiah. Congress state unit is gearing up to make the 'Bharat Jodo Yatra', a huge success. It also wants to continue the momentum it gained from the 75th birth anniversary of Siddaramaiah, followed by 'Swatantra Nadige' (walk for freedom). Shivakumar had also vented out ire his against one of top Congress leaders R.V. Deshapande. "I had asked him to send 5,000 party workers for the Bharat Jodo Yatra. But, he refused. What if leaders refuse to work with Rahul Gandhi? No one would be spared," he said. He openly stated that he is not getting support from his party leaders in tune with his speed. Responding to it, Deshapande said, "he has too much speed". The state Congress unit is planning to mobilize 20,000 people everyday to take part in the yatra. The call has also been given to bring along cultural teams. /IANS