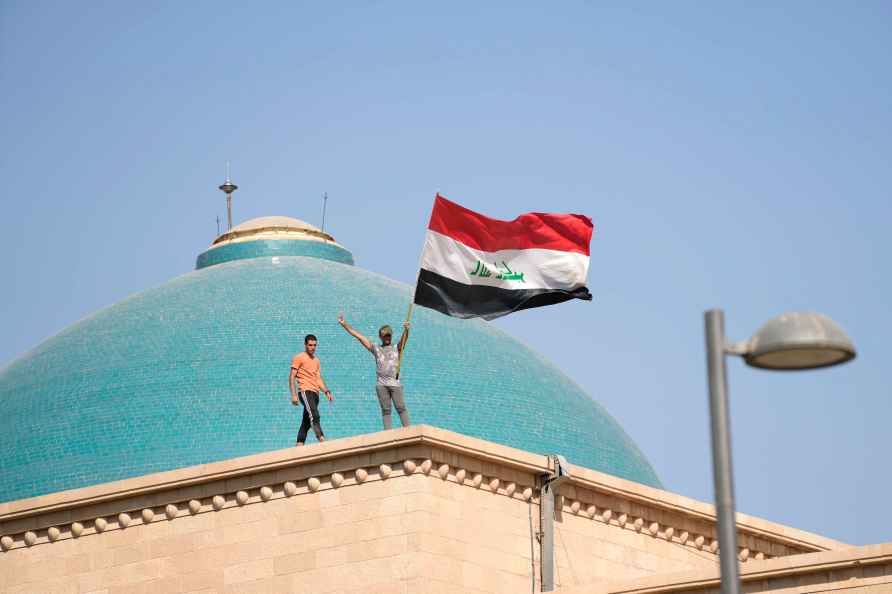 Beirut, Sep 17 : Lebanese banks will close for three days starting from Monday amid mounting security concerns, local media reported. The Association of Banks in Lebanon announced the closure after angry depositors across the country stormed banks on Friday demanding their savings, according to al-Jadeed TV channel. More than five banks on Friday were broken into and raided by depositors, some of whom wielded pistols and brought fuel jerricans threatening to commit arson, Xinhua news agency reported. The incidents prompted Interior Minister Bassam Mawlawi to call for an emergency meeting of security forces to discuss measures that could be taken. The wave of raids comes a month after a Lebanese judge ordered the release of Bassam Al Sheikh Hussein, who took hostage at the Federal Bank of Lebanon demanding $35,000 of his savings to pay hospital bills, the National News Agency reported. Lebanon has been witnessing an unprecedented financial crisis that plunged a big part of the population into poverty and forced banks to place heavy restrictions on depositors' withdrawals. /IANS

15 oil vessels blocked at Turkish Straits amid EU sanctions on Russian oil
Ankara, Dec 9 : Fifteen oil tankers were banned from passing through the Turkish Straits due to a lack of proper insurance amid the European sanctions

Lucknow, Dec 9 : The Uttar Pradesh government is introducing the Chief Minister's Award Scheme for meritorious students from the Other Backward Classes (OBC) category. The scheme will apply to O […]