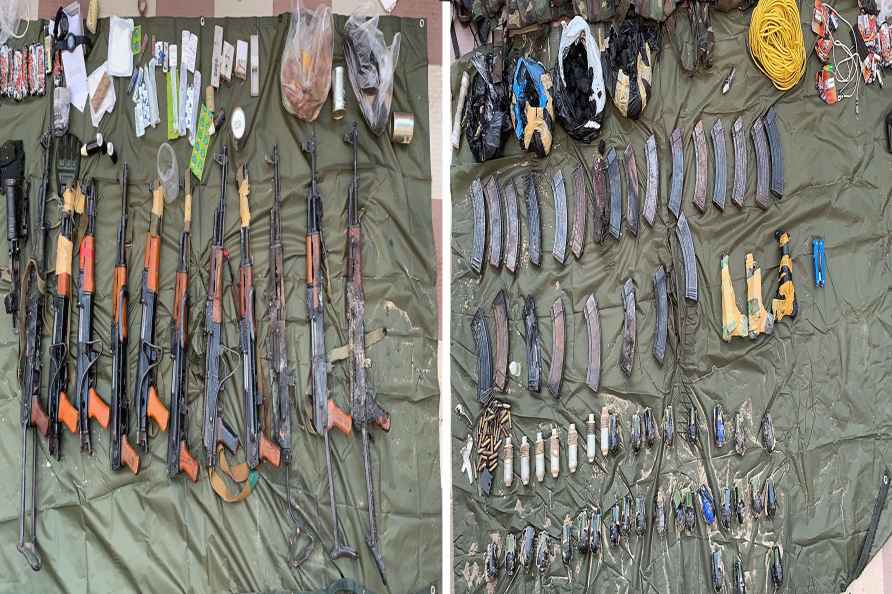 Pak govt join heads to tackle resurgence of TTP, IS
By Hamza Ameer Islamabad, Dec 1 : After the announcement by the banned outfit Tehreek-e-Taliban Pakistan (TTP) of ending the ceasefire agreement wi

4 killed, 26 injured in Quetta suicide blast
Islamabad, Dec 1 : Four people including a policeman were killed and 26 others injured in a suicide attack in Quetta, capital of Pakistan's southwest