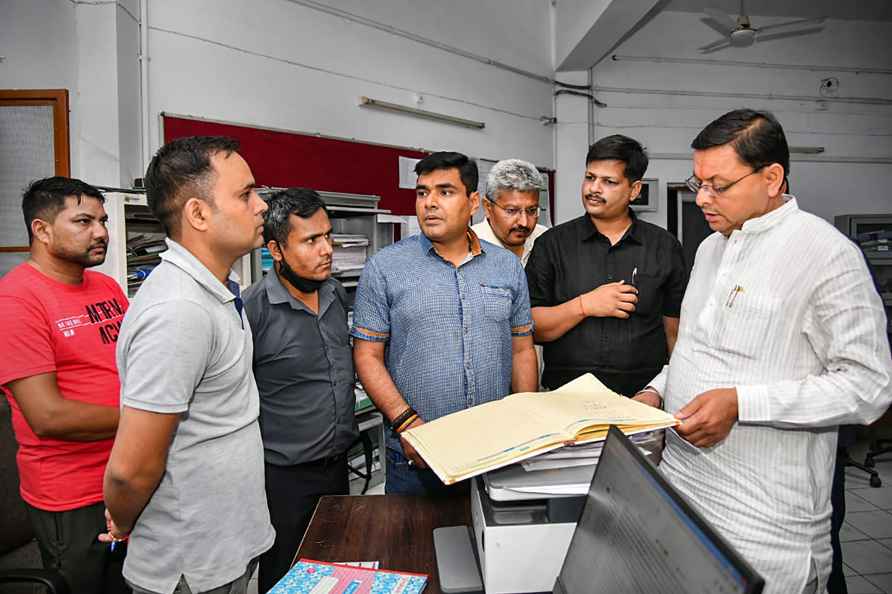 Mahoba (Uttar Pradesh), Sep 14 : Twenty-eight school children were seriously injured when a speeding dumper rammed into their school bus in Mahoba district on Wednesday morning. All the children were admitted to a hospital. Most of them have suffered fractures. Chief minister Yogi Adityanath, taking cognisance of the incident, has directed district officials to ensure proper treatment to the injured and reach the spot. According to reports, the school bus was carrying children to the school when the speeding dumper rammed into it. /IANS

UP cop who complained about mess food goes to HC against his transfer
Lucknow, Dec 9 : The UP Police constable, Manoj Kumar, who got transferred to Ghazipur district from Firozabad, after he had highlighted 'sub-standard