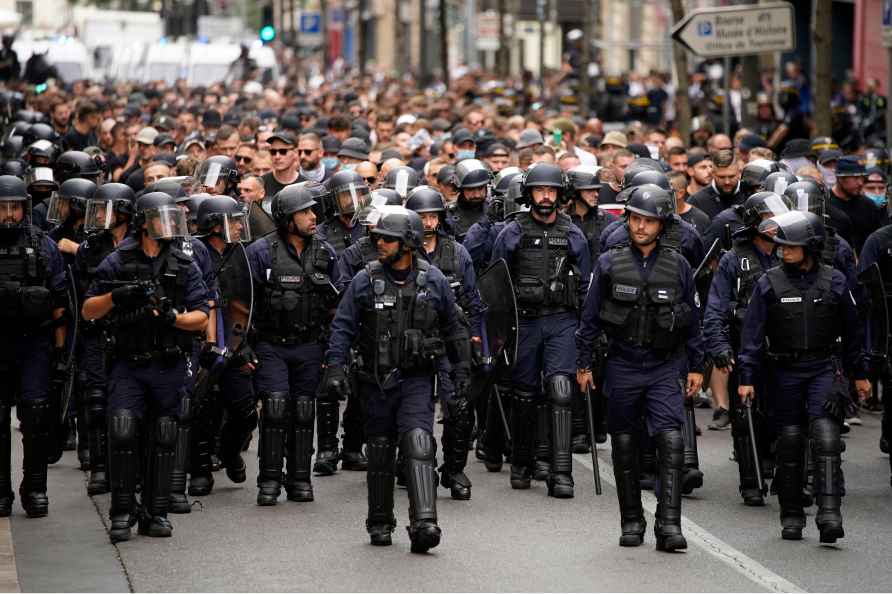 French riot police officers escort Eintracht Frankfurt fans prior to the Champions League soccer match between Olympique de Marseille and Eintracht Frankfurt at the Velodrome stadium in Marseille, south of France, Tuesday, Sept. 13, 2022. French authorities in Marseille have ordered a partial ban on alcohol sales and banned Frankfurt fans from travelling on their own ahead of Tuesday's high-risk Champions League match at the Stade Velodrome. /AP-PTI

By Sumit Saxena New Delhi, Dec 4 : Former Supreme Court judge Justice Madan B. Lokur, in an interview with IANS, said "the manner in which the executive has been dealing with the recommendations of […]