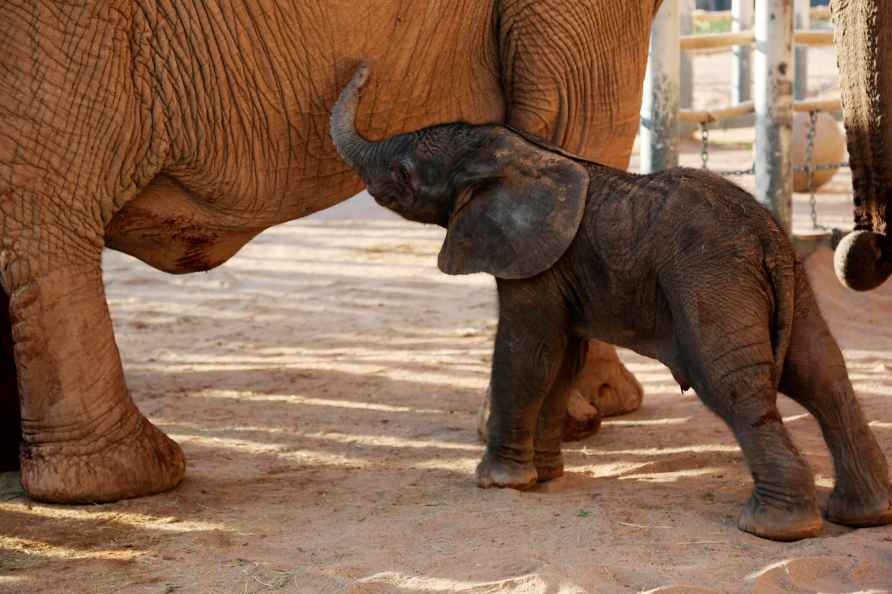 Srinagar, Sep 12 : A team from Jammu and Kashmir's wildlife protection department on Monday tranquillised a mother bear and her cub in Srinagar city after hectic efforts that lasted more than 24 hours. According to Rashid Naqash, the regional wildlife warden, said that the bear and her cub were seen by locals roaming in Srinagar's densely populated areas of Rajbagh, Jawahar Nagar and Lal Mandi. The team managed two tranquilise the animals at around 2 a.m. on Monday, and authorities said the bear and her cub would be shifted to the Dachigam national park where they will be restored to their natural habitat. Officials had alerted residents of these localities to stay indoors till the bear threat was neutralised. They added that all the educational institutions in these areas would function normally from Monday. /IANS

Book of 71 paintings reveal miseries and power of women engaged in fisheries
Kochi, Nov 28 : A book 'Waves of Art', which is a part of an artistic campaign launched by the Bay of Bengal Programme (BOBP), reveals the work of 52