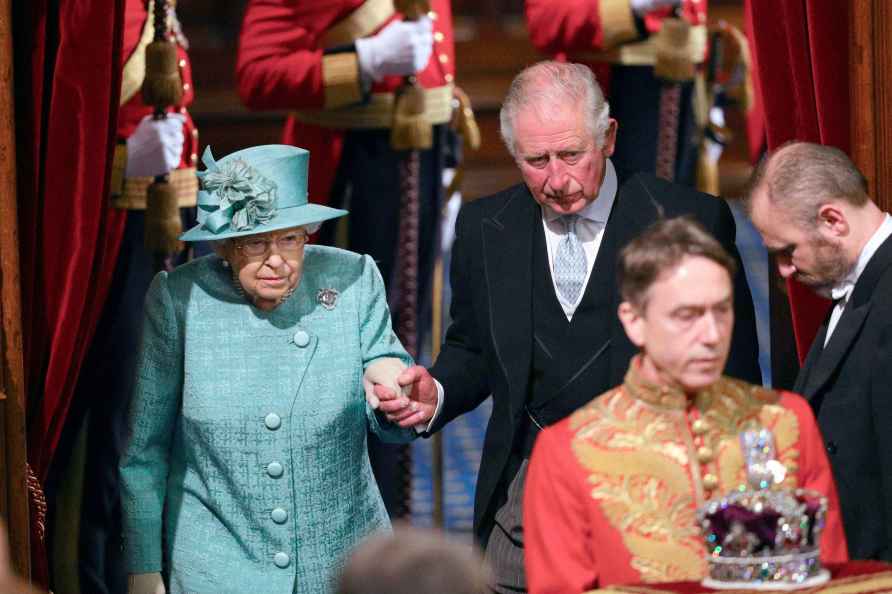 Seoul, Sep 12 : South Korean President Yoon Suk-yeol plans to attend the funeral of Britain's late Queen Elizabeth II set to be held in London next week, his office has announced. Queen Elizabeth II died on September 8 at the age of 96 after reigning for 70 years, reports Yonhap News Agency. The state funeral for her will take place on September 19 at Westminster Abbey in London, and Yoon will attend the funeral, according to a press release by Kim Eun-hye, senior presidential secretary for public affairs. Yoon is largely expected to visit London ahead of his scheduled trip to New York for the September 13-27 UN General Assembly. /IANS